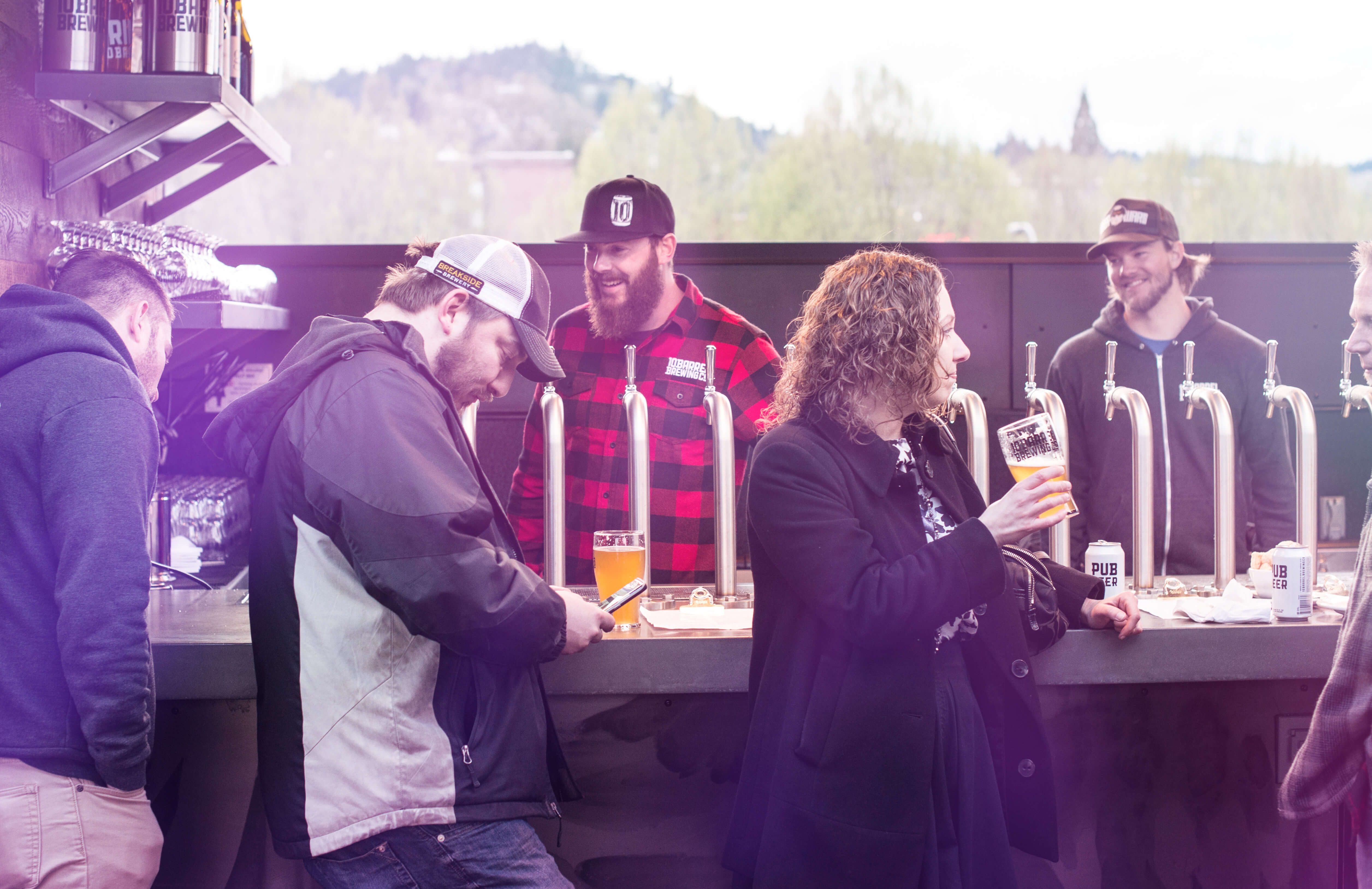 CALLING all beer fans, if you thought you had missed out on your local beer festival this year then guess again. Beer52 is launching their 6th online beer festival in celebration of their 8th birthday, and luckily for hop enthusiasts taking part is easy.

The 6th online beer festival of its kind, it’s been designed to be enjoyed from the comfort of your own home. It’ll take place on May 28th & 29th, and all you have to do to take part is buy some beers and tune into the live stream from 6 – 10pm. 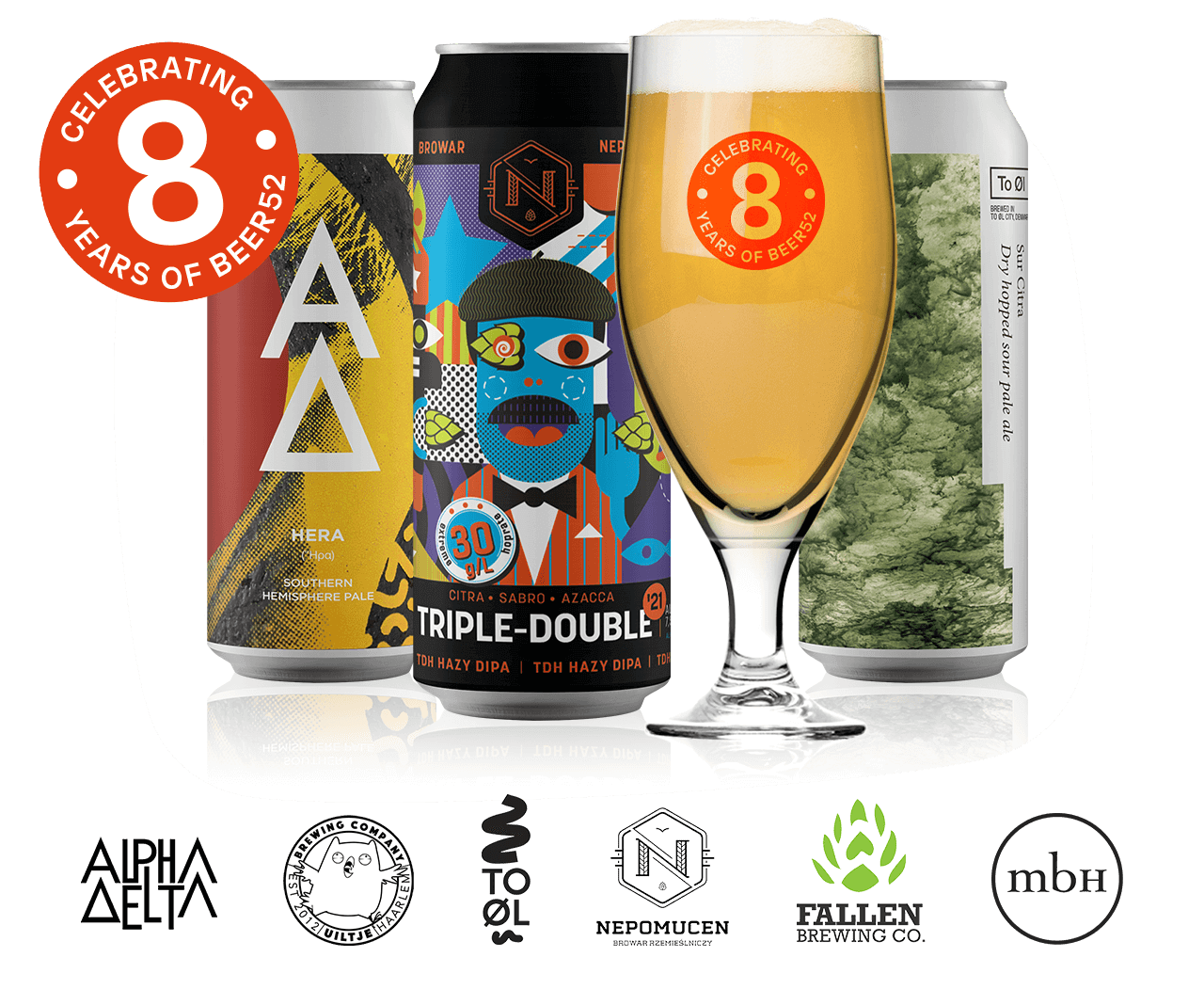 Ticket holders need to buy expertly picked case of twelve delicious beers in advance, which they can do here, before the 17th May. Beer52 also have a £4.99 discount if you purchase the weekend pass which gets you 24 beers, 2 glasses and a beer guide.

These beers will then be sampled alongside the live-streamed beer festival on 28th & 29th May, hosted by editor of Beer52’s in-house magazine Ferment, Richard Croasdale.

Festival-goers can expect virtual, back-to-back tastings and Q&A sessions with the brewers behind each beer in the box, Birthday party celebrations, celebrities, prizes and more

Big breweries will be taking part including world famous Fallen Brewing, Alpha Delta, TO ØL and Nepomucen will feature on the nights.

Join Beer52 for the ultimate Birthday Party at home

More than 75,000 people tuned into previous Cyber Fests, we’ve enjoyed some incredible beers, trended on Twitter, and had a tonne of fun along the way. They’re offering you the chance to celebrate great beer with us for the festive season. Help them support more of our favourite breweries and share this awesome experience with our community.

Plus 8 more beers to be revealed.

Plus 8 more beers to be revealed. 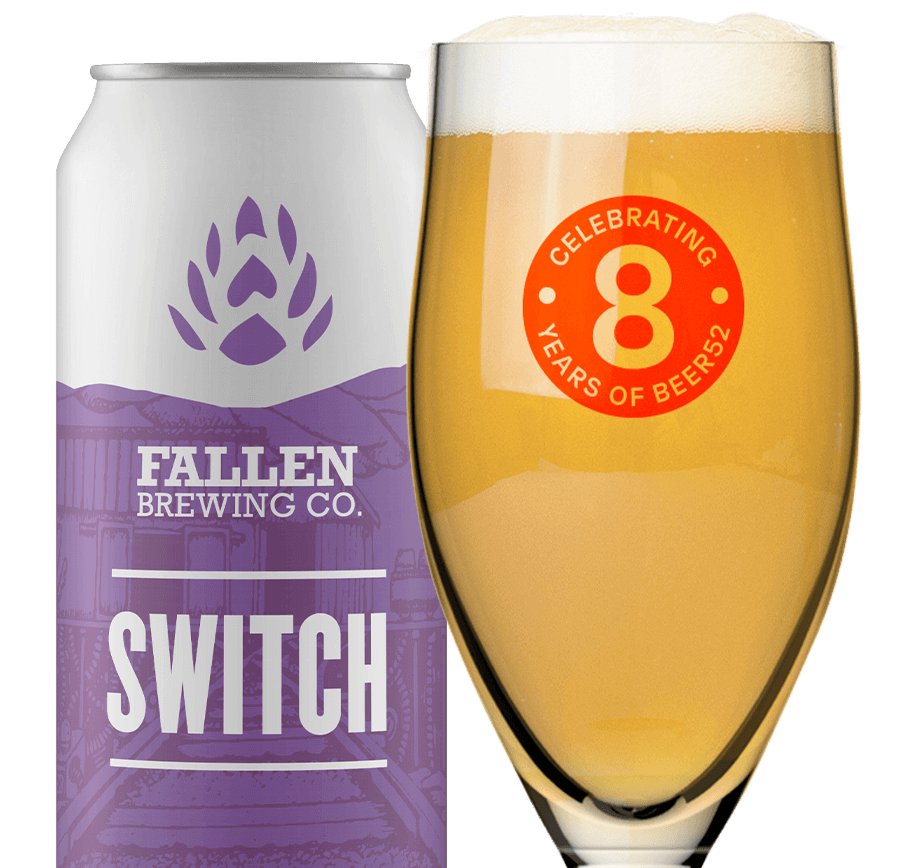 Each festival box contains a special limited edition Cyber Fest glass. What better way to enjoy your awesome beers while you watch our online beer festival each night.

Why did you make an online beer festival?

Beer52 invented this concept as an antidote to the lockdown. Their brewery friends have no beer festivals to go to and a lot of beer they need to sell and are facing a hard time thanks to Covid closing all the pubs.

What is an online beer festival?

We’ll be livestreaming 4 hours of tastings, brewery tours, comedy and other fun content each session. You can drink along at home to tastings of each beer and take part in our quiz and other competitions.

Will the beers be different each night?

When will you send the beer out?

All orders will be shipped during w/c 20th May so that they arrive in plenty of time for the events on 28/29th May.

Should I drink all 12 beers on the night?

Definitely not! There are some very high ABV beers in the box and we recommend coming back to the video as many times as you like in the weeks after the live show to try the beers you don’t get round to drinking on the night.

Can I watch the livestream after the event date?

Yes! The show will be available on our YouTube for several weeks after the show has ended.

What breweries and beers are in the box?

The beers and breweries are listed above and we’re working on confirming the rest of the lineup. They will all be top end beers from some of the most highly rated breweries in the world.

Where and when will the live stream take place?

The show will be broadcast from 6pm both nights at Beer52’s YouTube channel https://www.youtube.com/Beer52HQ

Can I participate in Cyber Fest?

Beer52 will be sending out an email to all participants ahead of the show with details on how you can take part. They are looking for volunteers to Skype video call during the night as well as to take part in games and challenges. If you’re up for it or have some ideas of your own, email [email protected]

If you want to take part in the 8th online beer festival then just hit up the button below. 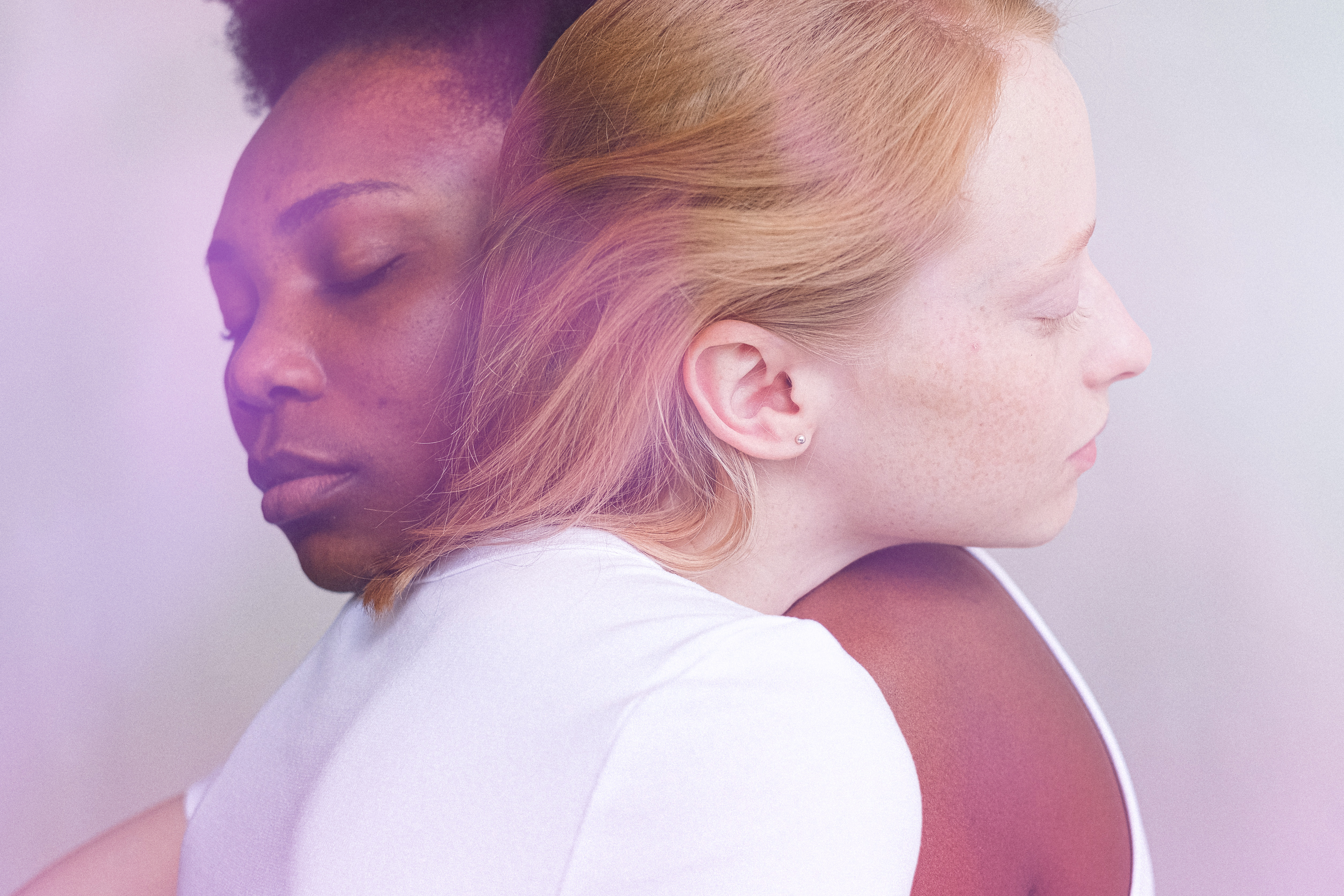 How to stay on top of your mental health in lockdown 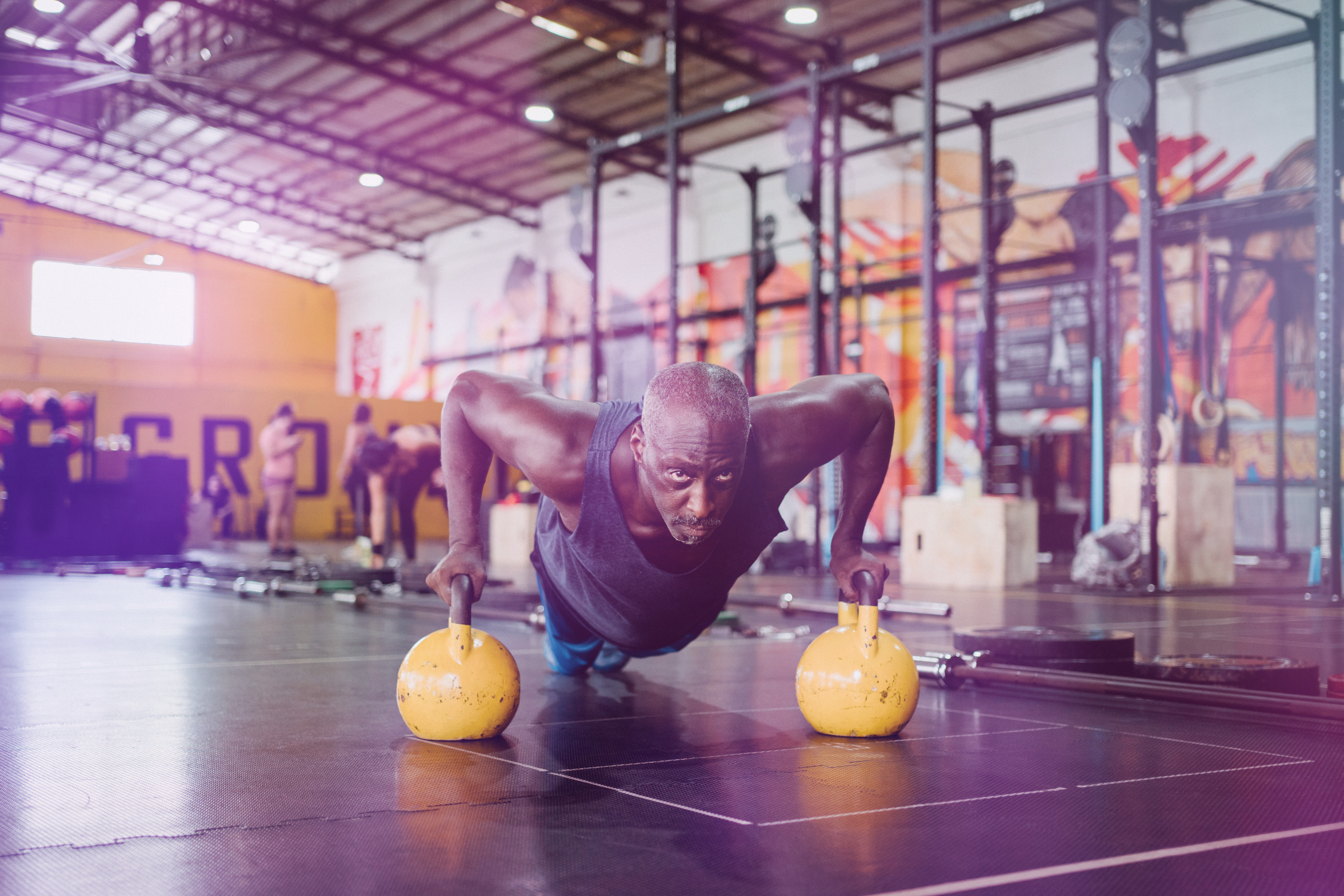 How to stay motivated with your fitness goals in Lockdown

Read More
How to stay motivated with your fitness goals in Lockdown
Comments
Top
%d bloggers like this: