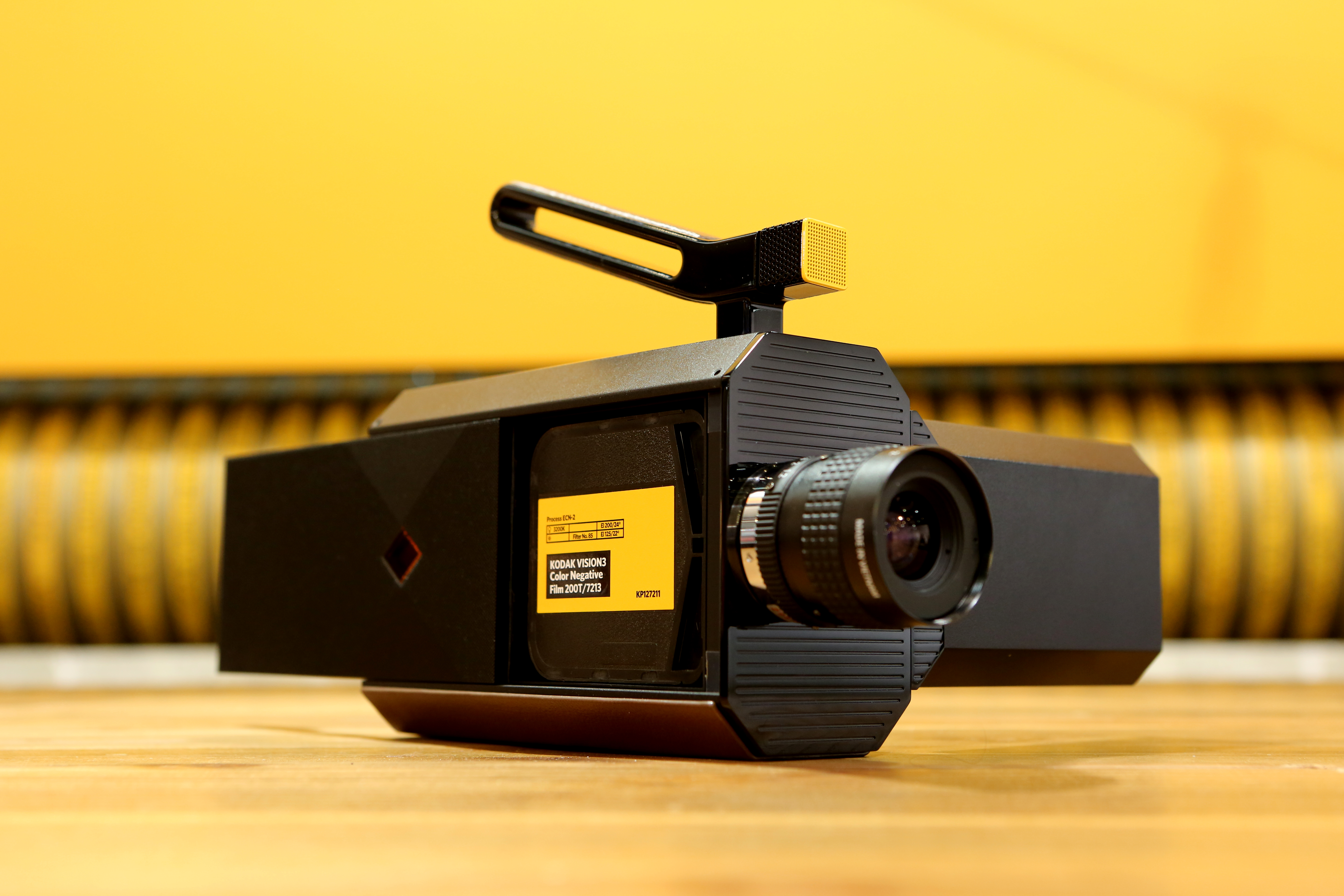 For over a century, Kodak has designed cameras that inspire people everywhere to create.

I don’t think I have been this excited since I saw Impossible were releasing a new instant film camera. Never would I have thought the once bankrupt Kodak would bring back Super 8! It is 50 years since Kodak started manufacturing Super 8 film, and later this year you will be able to get your hands on a brand new Super 8 camera with 21st Century features.

A lot of people are put off by the fact that managing analogue file is a massive hassle. But now shooting Analogue has never been so easy. When you purchase film you will be buying the film, processing and digital transfer. The lab will send you your developed film back and email you a password to retrieve your digital scans from the cloud so you can edit and share in any way you choose.

Kodak have really taken this old format in to the Digital age with some revolutionary features for a Super 8 film Camera:

Designing Super 8
Advised and coached by leading filmmakers while drawing inspiration from Kodak’s past as well as the latest advances in sustainable manufacturing and design. We brought together the best mechanical fabricators on earth. Together with celebrated industrial designer Yves Behar and his team at FuseProject in San Francisco.

VIEWFINDER
3.5″ DISPLAY THAT HAS A STANDARD DEFINITION VIDEO INPUT AND SUPPORTS SWIVEL +/- 45 DEGREES

There are some moments that digital just can’t deliver, because it doesn’t have the incomparable depth and beauty of film. These moments inspired Kodak to design a new generation of film cameras.

So how do I get one I hear you scream?! Well you will need to wait until later on this year for the camera to be release. Also there is no pricing on the camera What we do know is how much the film is and that is not cheap. You can pick up a 50ft real of film for $25. Now I hear you say. WOW 50ft that’s LONG. Well no it isn’t, that 25ft long reel of film will shoot you a grand total of 2 minutes and 30 seconds when shot at 24 frames per second!! So this might be one for the overpaid kickstarter execs I am afraid. 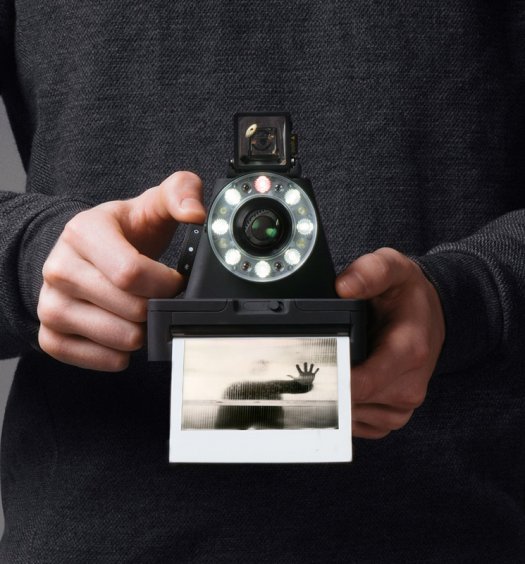