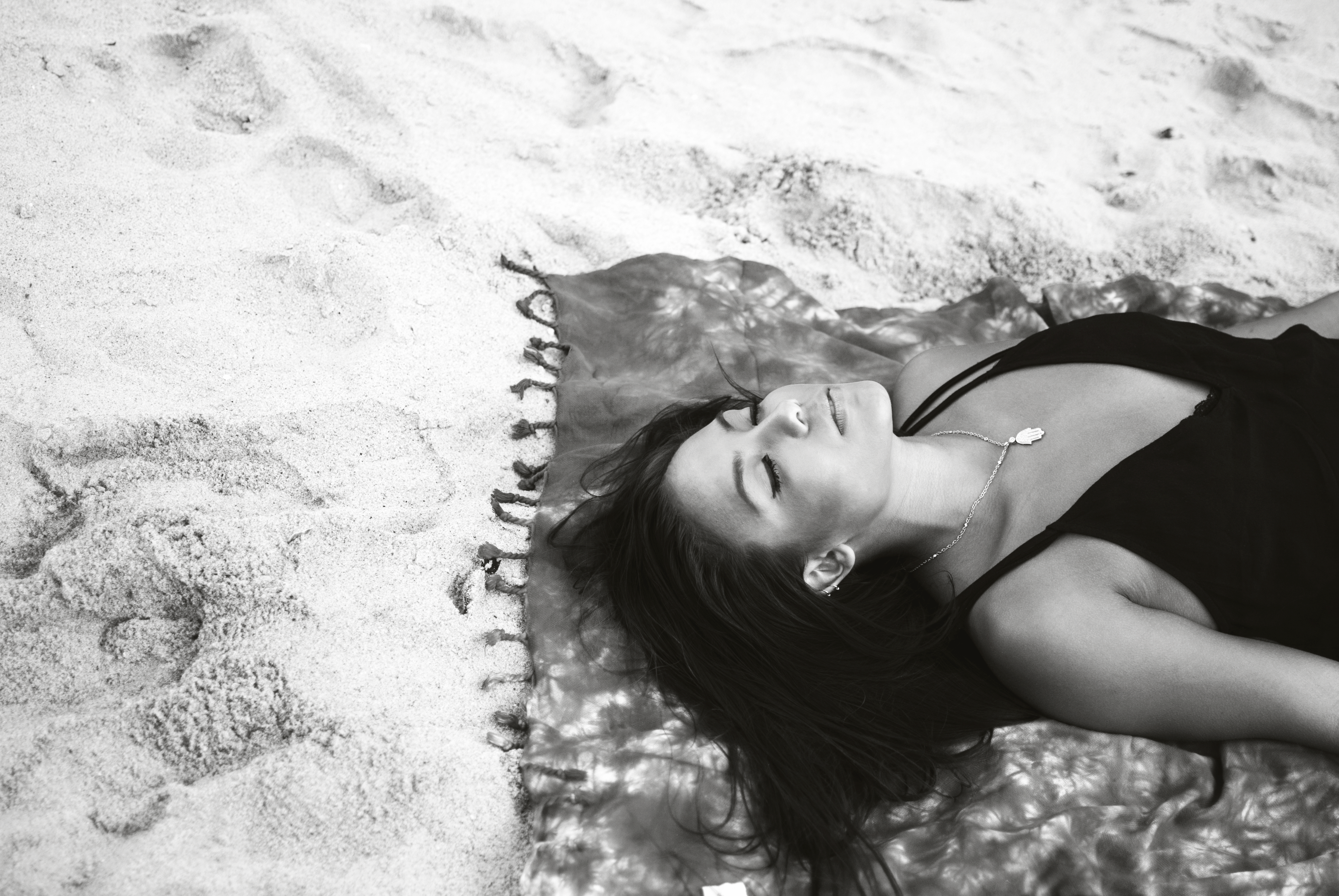 Lazy Mosquito at the Beach

Lazy Mosquito at the Beach

Lazy Mosquito embodies the true style and spirit of The Mediterranean

Have you ever noticed when you are on holiday for example in the Med that all the Europeans just seem to look better than us. I am not talking about body shape here although they tend to take better care of themselves, I am talking about style and especially beach style. You can sport a Brit a mile away with their mainly Sports Direct clothing and Football team beach towels. Where as you will see an Italian gliding over the sand in epic amount of style. Usually with a throw or Lazy Mosquito type Hipster towel draped over their shoulders.

So why Lazy Mosquito?  Last time I was in Ibiza (June 2015 sooooo long ago) I started to notice these cool beach towels a lot of the Euro Hipster snobs were wearing or chilling out with on the beach. Not only did they look better than the standard hotel stolen jobs buy were much more lightweight. After some investigations (basically asking someone) they told me about this Spanish company called Lazy Mosquito.

I checked these guys out and it turns out they have invented a whole new segment in the beach towel market. Pretty crazy right. They have created handmade organic cotton towels that they sell for around $49. Now that may seem like a lot but when a towel that advertises your favorite football club costs you around 50 quid this is a bargain and it makes you look less of a cock. 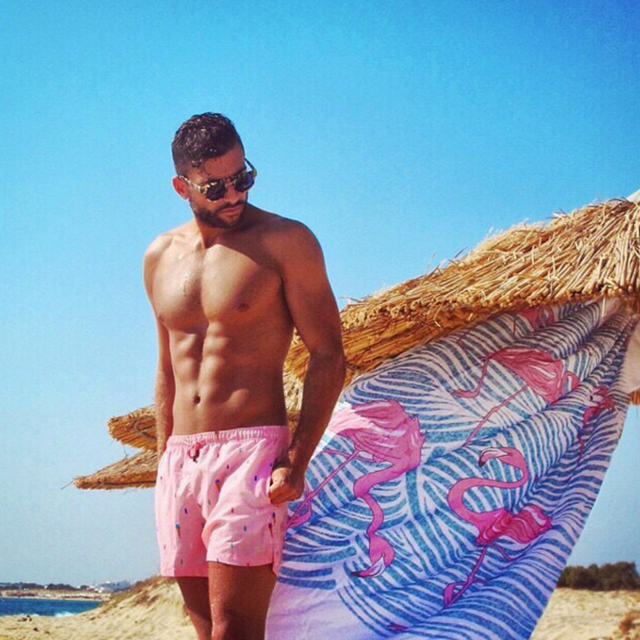 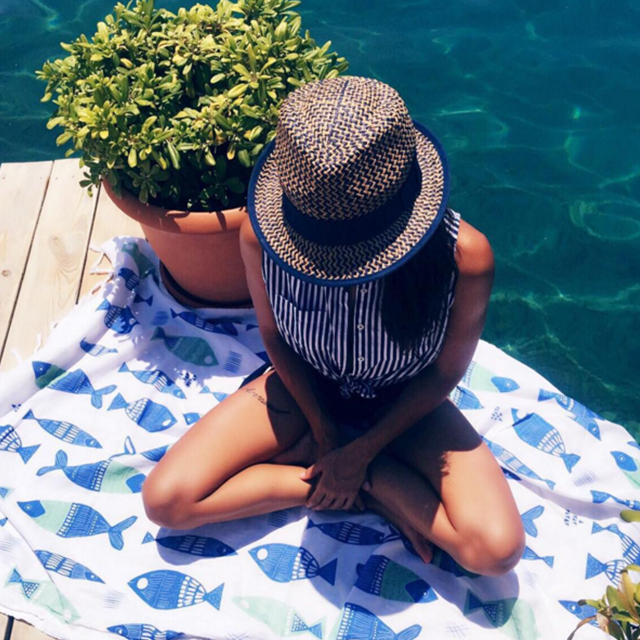 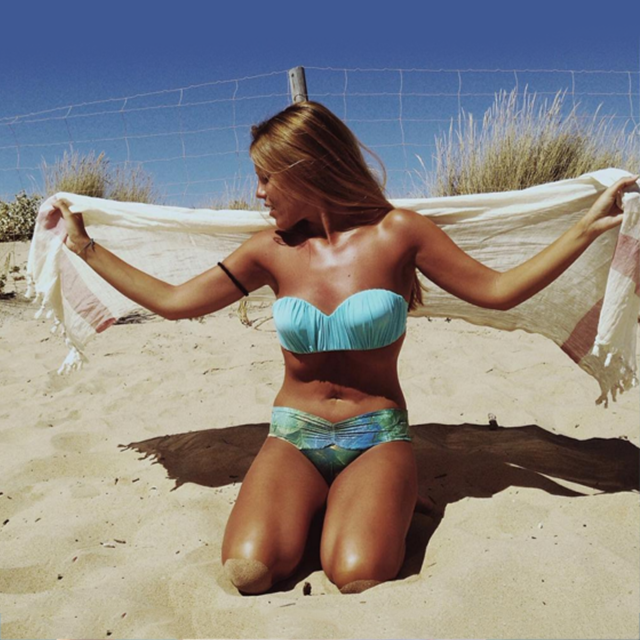 So next time I am away I think myself and my girlfriend will rock out with some Lazy Mosquito goods and try to look less English and a bit more sleek. Costa Rica comes to mind! 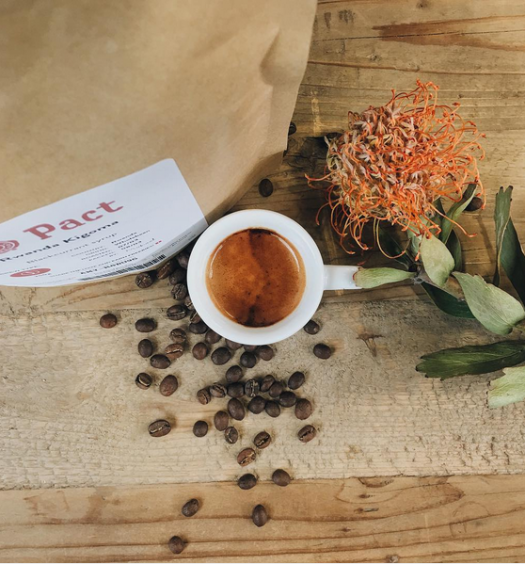