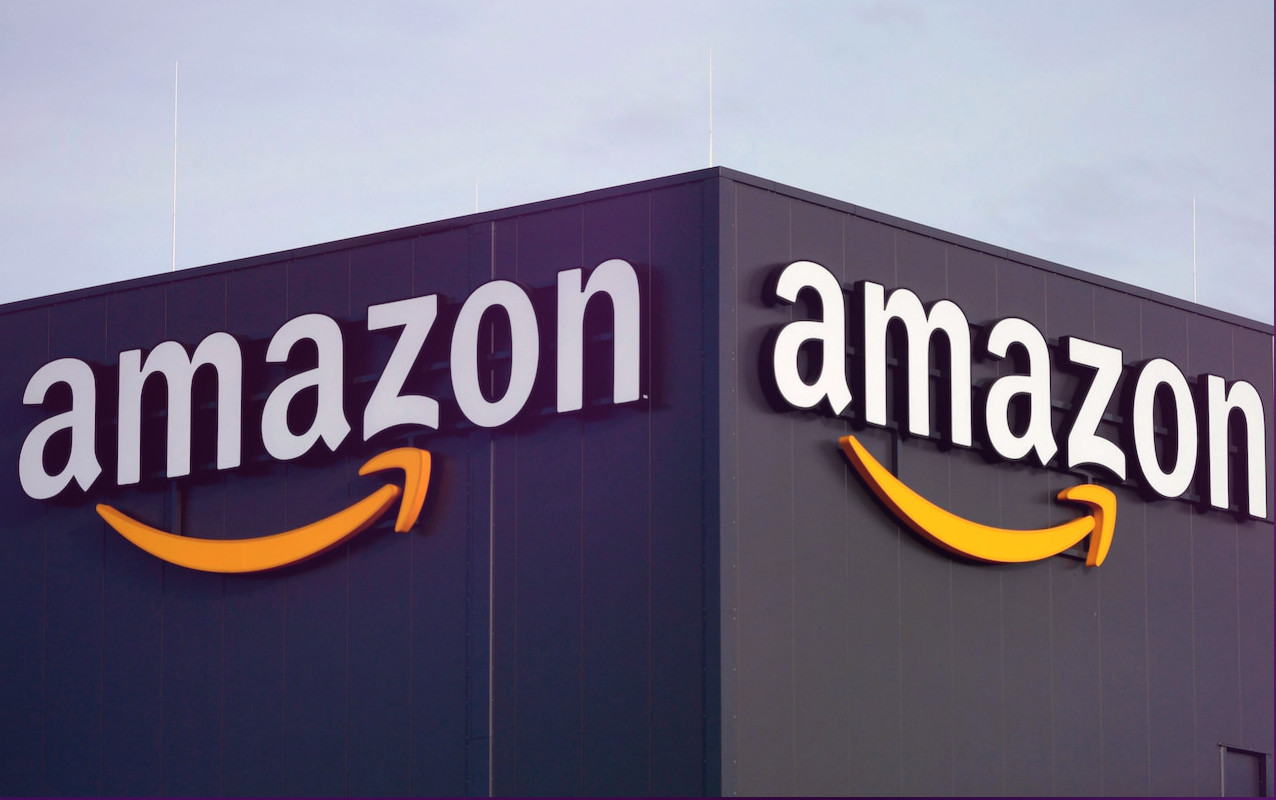 Amazon Prime Day 2020: when is it and what are the best deals to look out for?

Amazon Prime Day 2020: when is it and what are the best deals to look out for?

To help you prepare for Amazon Prime Day 2020 and find the best bargains, we’ve picked up some hints and tips from previous years’ sales

Year on year, the flash sales event – which acts as something of a Black Friday spin-off – gives Amazon Prime customers exclusive access to major deals and discounts on tech, electronics and more, breaking more than a few sales records in the process.

But navigating thousands of offers is not an easy task.

To help you prepare for Amazon Prime Day 2020, we’ve picked up some hints and tips from previous years’ sales and will continue to curate the best deals and information for you as the day draws nearer.

What is Amazon Prime Day?

Amazon Prime Day first took place on July 15, 2015, marking the anniversary of the company by chief executive Jeff Bezos. At its inception, Prime Day was indeed a day-long flash sale of wanton products (primarily tech and electronics) but it has become much larger and longer in the years since.

To participate, users must be signed up to Amazon Prime, the £79-a-year subscription service that gives users access to free, unlimited one-day delivery on many items, as well as Amazon Prime Video, Prime Music, Prime Reading and early access to deals.

Though Prime Day typically takes place on July 15, Amazon has decided to postpone the sales event this year.

In an official statement, Amazon confirmed: “This year we’ll be holding Prime Day later than usual, while ensuring the safety of our employees and supporting our customers and selling partners.”

Following this, an Amazon spokesperson said Prime Day would be held “in the fourth quarter” of this year during an earnings call, suggesting the date will likely be moved to early- or mid-October.

Becoming more inaccurately named by the year, the sales extravaganza lasted for 30 hours in 2017, 36 hours in 2018, and a full 48 hours last year. We expect Amazon will continue with its 48-hour Prime ‘Day’ this year, if not extend it even longer to make up for its delay.

How does Amazon Prime Day work?

You need to be an Amazon Prime member to get access to the best deals. If you’re not yet a member, you can sign up for a free 30-day trial, which can be canceled at any time thereafter.

Typically, there are two types of deals:

You’ll have to be on the ball to reap the rewards, though – new deals are released as often as every five minutes and many sell out quickly.

What deals can you expect?

Though there are quite literally millions of deals to shop each Prime Day, Amazon has been known to follow a formula with its biggest offers.

For Prime Day 2020, we expect to see a massive push for Amazon’s own products, like the Echo Dot, Fire TV Stick and Alexa Voice Remote. The company sold more them over last year’s two-day period than it ever had before, giving them a fantastic incentive to do the same again.

Kindles and Fire tablets regularly top the most searched-for and purchased gifts of Prime Day, too, so it wouldn’t be a bad time to start thinking about Christmas presents.

Additionally, 2019’s most successful Prime Day deals included a LifeStraw Personal Water Filter, the Instant Pot DUO60 and 23andMe health and ancestry kits, so you can expect to find a large number of trend-led tech deals on offer.

Price-wise, tech products almost always receive the most drastic price cuts – you will find a key product within most categories reduced by 50 to 80 per cent. Last year, Toshiba Smart TVs were reduced by hundreds of pounds, select styles of Levi’s jeans were less than half price, and top-rated beauty products were up to 60 per cent off. There truly is something for everyone.

Tips on getting the best deals and offers

Don’t despair if something’s sold out, join the waiting list

It’s frustrating when the one thing you’ve been eyeing up for months goes on sale and sells out immediately. However, if a product you’re after runs out or says ‘100 per cent claimed’ on Prime Day, we recommend joining the waiting list; you’ll be alerted if it goes back on sale.

Make sure to keep an eye out for lightning deals, as they are one of the best ways to get a bargain on Prime Day. These can be found on the deal of the day page. Lightning deals are only available for a limited time (usually just a few hours) and/or limited stock. The best deals sell out fast, but many are posted throughout the day.

While Amazon offers a huge range of excellent deals on Prime Day, they aren’t the only retailer to do so. This means it’s worth shopping around if you’re not dealing with a Lightning Deal. Many outlets match Amazon’s prices – and the likes of John Lewis, Currys PC World, Argos, Tesco Direct and Debenhams could well be holding their own flash sales at the same time. 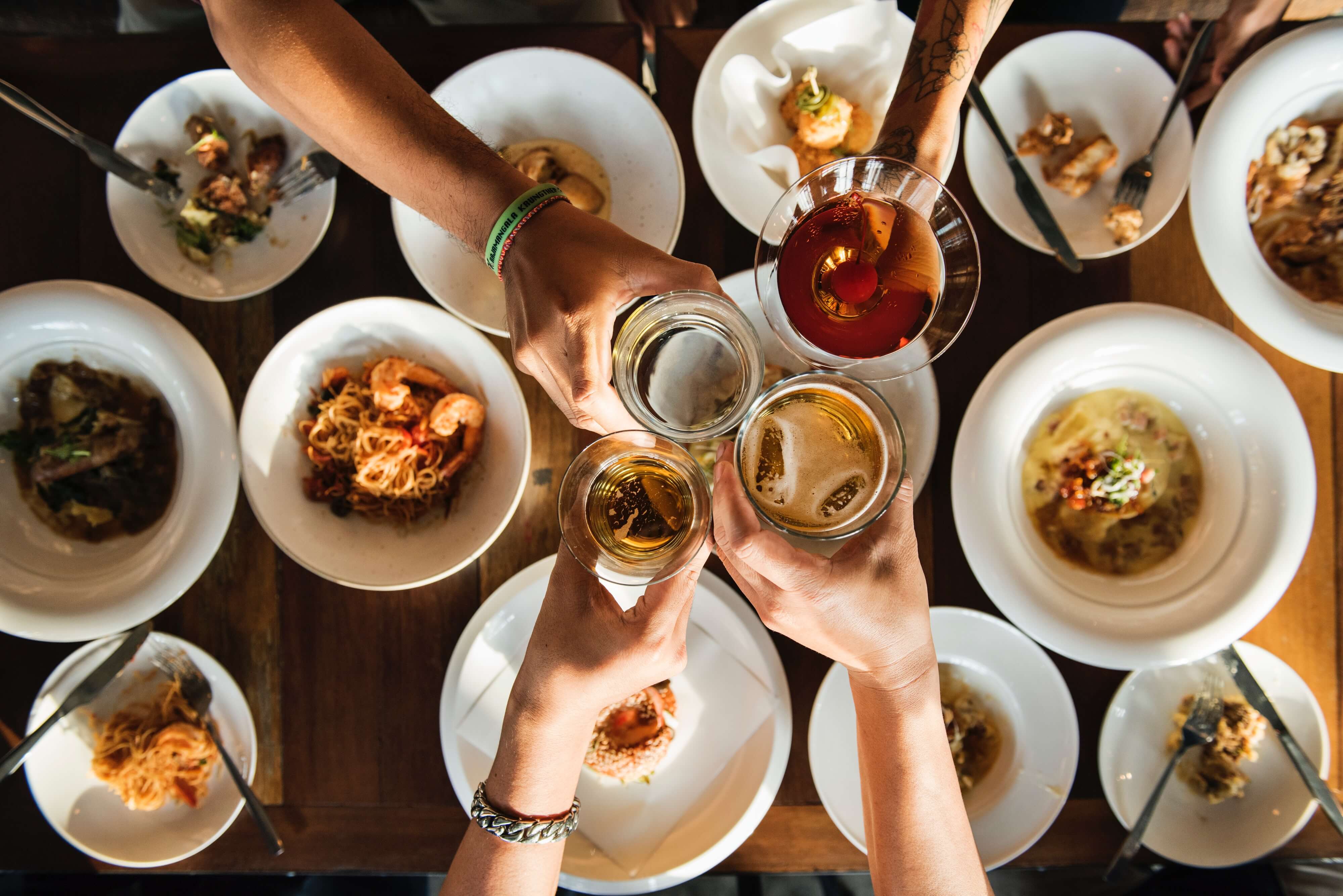 How to save your leftover food

Read More
How to save your leftover food 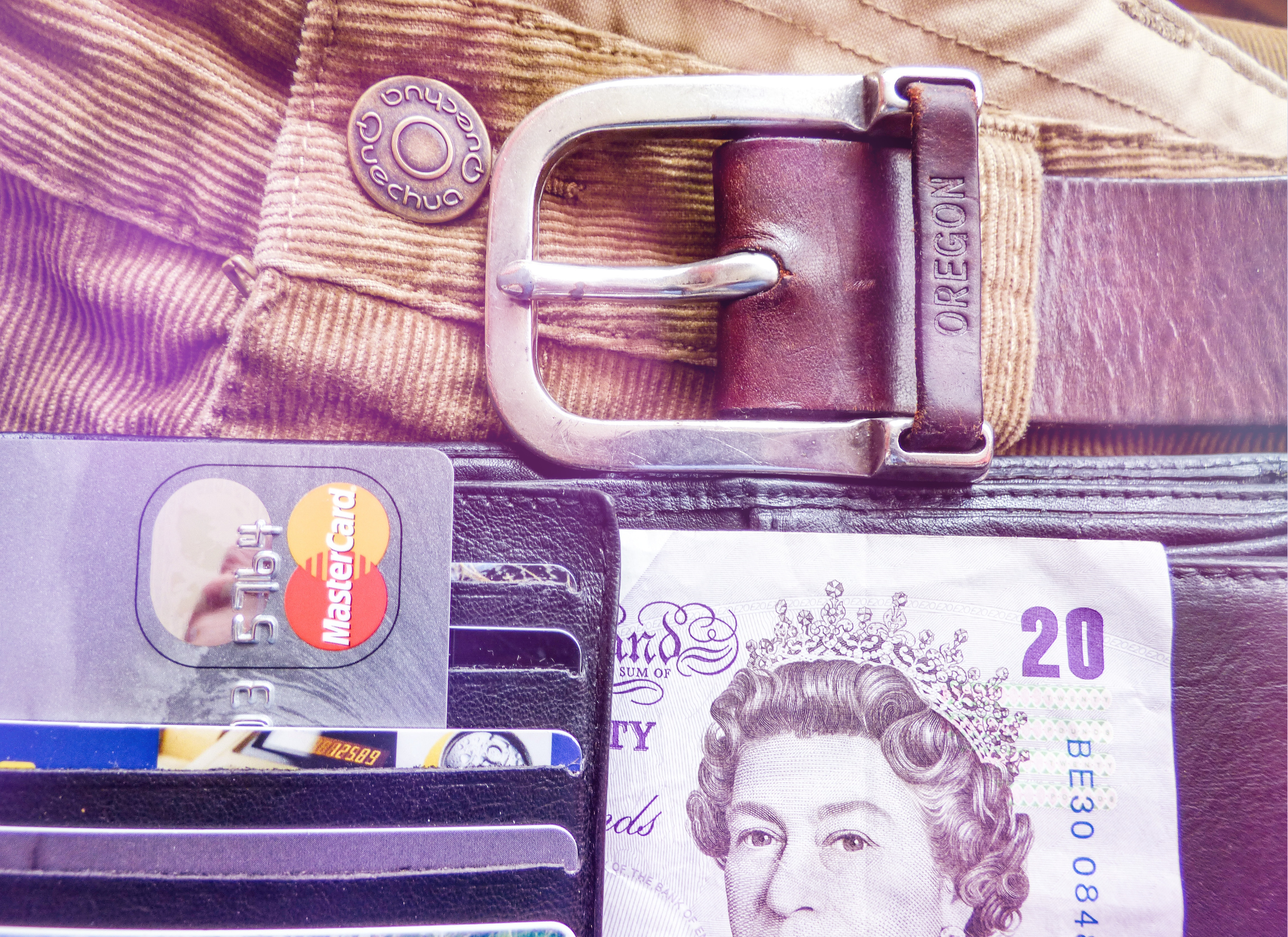