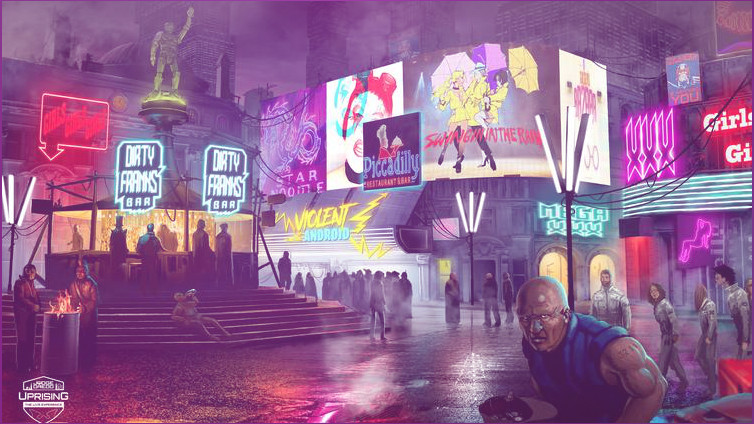 A dystopian London unlike anything we’ve ever known. Yes, yes – we’re quite familiar with the concept. But how about a sinister version of the city you’ll actually want to transport yourself to? The next escape room to hit the capital in 2021 is set in a futuristic London that’s home to everybody’s favourite law enforcer, Judge Dredd.

Judge Dredd Uprising: The Live Experience is an escape room and live-action experience coming to London next year from the same team behind The Crystal Maze Live. The multi-zone venue will be dressed like a vision of post-nuclear London, known as Brit-Cit. Here, you’ll explore in teams of five and over 150 minutes of action, as bandits, mutants and robots run wild.

It’s based more on the British sci-fi comic-book series than the Sly Stallone movie, with its creators working with Judge Dredd owners on the concept. The experience is said to be a mix of ‘problem-solving, action combat, live theatre, team and solo play’, and you can, in theory, choose your own ending. You enter the action disguised as a convict in a supermax prison – you can either choose to stand by the law or turn from it.

There will be mental and physical challenges along the way, plus, a laser-tag combat arena. And mega-cop Judge Joseph Dredd will make appearances throughout the journey, briefing you on your mission. 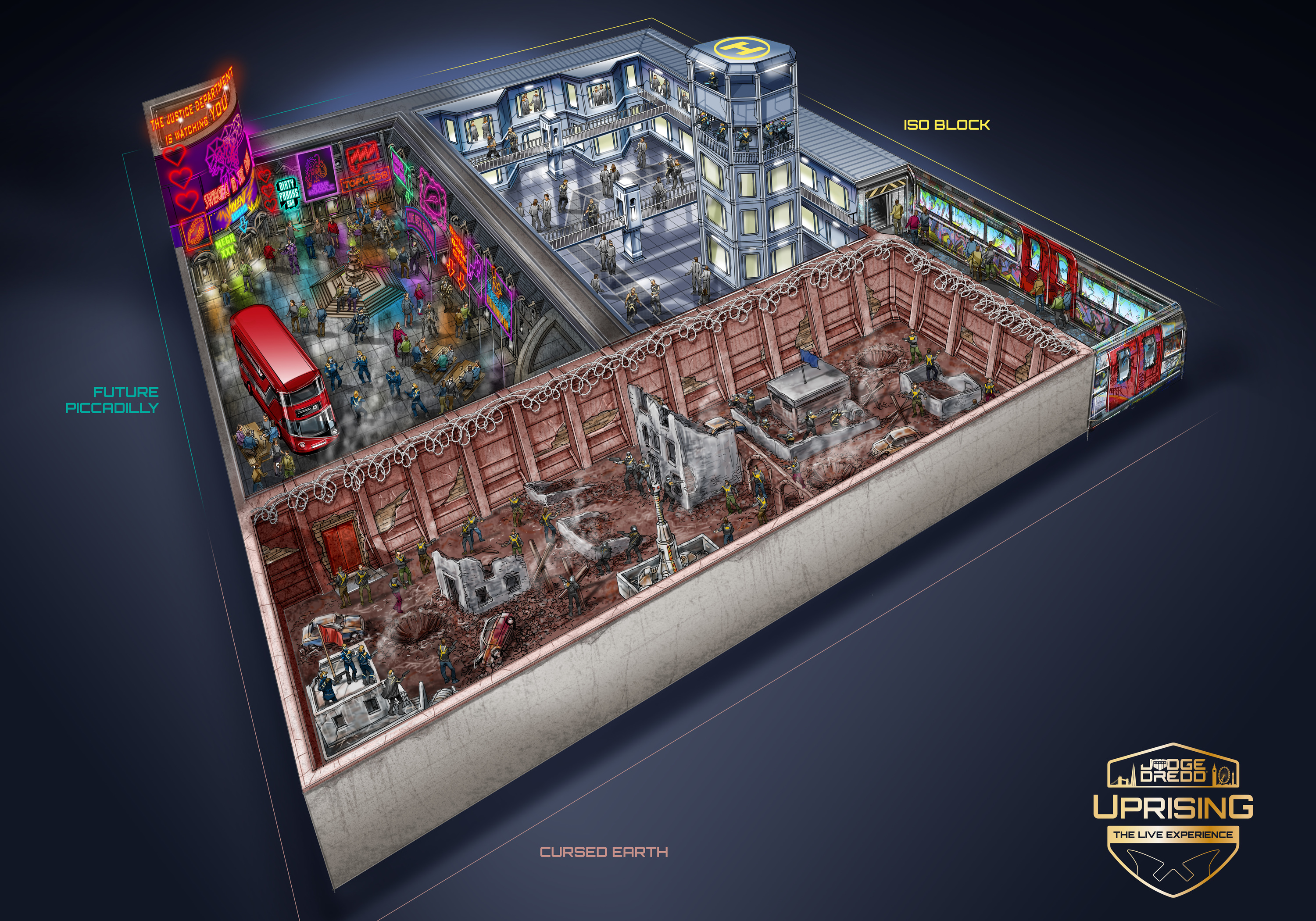 Action across five different zones is said to end in the ‘New Old Bailey’, and it even includes a zone based on Piccadilly Circus like you’ve never seen it before – and that’s saying something after lockdown.

Head to www.judgedredduprising.com for more information and to hear about future ticket sales. 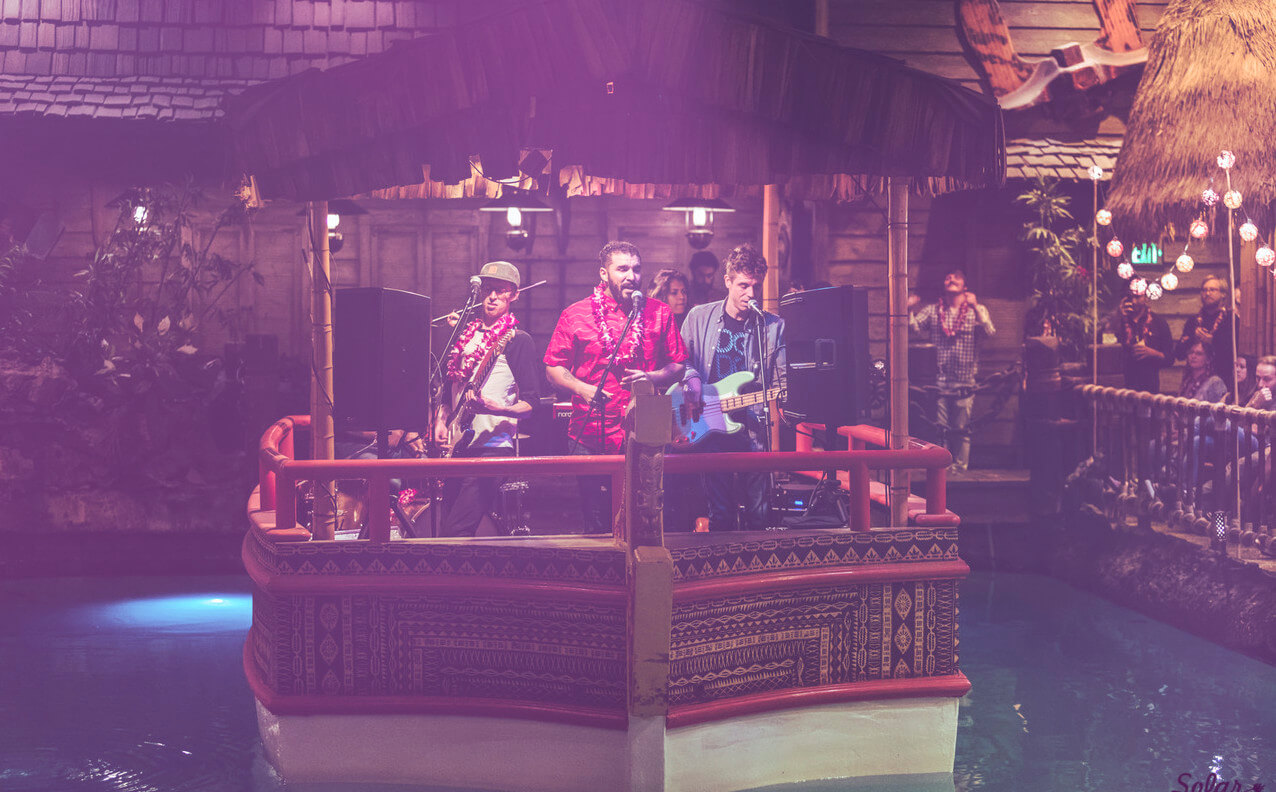 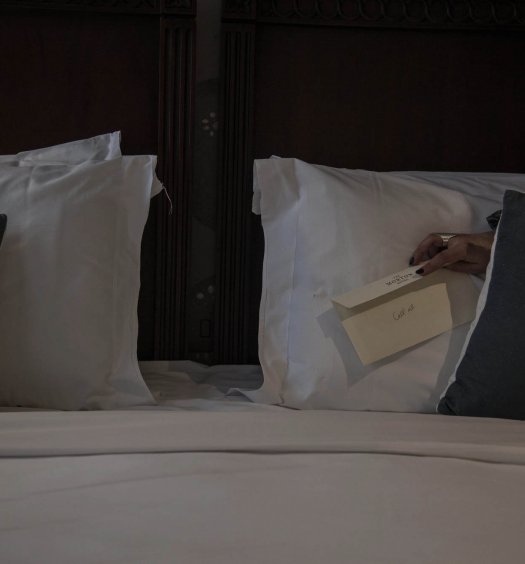