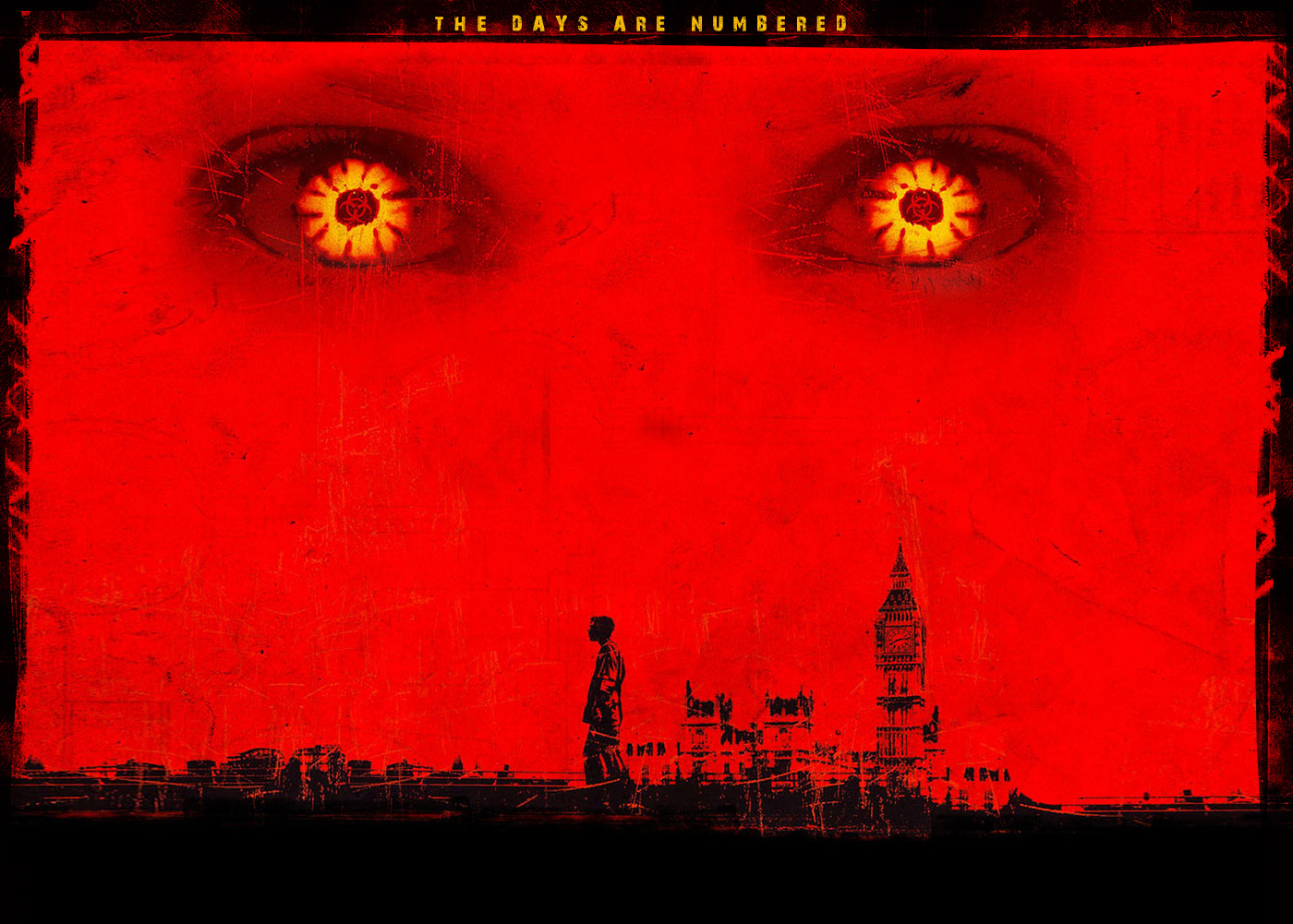 14th April 2016 – 29th May 2016 Secret Cinema are back with another epic production and this time it is 28 Days Later! I missed out last year on the Star Wars event that looked truly epic. A few people from work were able to go and the fully immersive experience that is then followed by the film looked out of this world.You can check out some of their previous events here.

Expect a fully immersive, cinematic experience that will bring you into the heart of a post-apocalyptic world. The event will run for 5 hours, and as well as a themed screening of the film, the audience will be taken into a fictional world, with actors, epic sets and interactive experiences that will give you the chance to live the horror for real.

The above in a nutshell is that Secret Cinema do and they do it very well. You buy your tickets and follow a simple questionnaire. This then tells you which character you should go as. This is all pretty cool stuff right there. However it does not stop here. You do not know where the event will take place. It is somewhere in London. This information is only handed to you on the day of the event. Hence the Secret Cinema name. Phones and cameras etc are not allowed and once you enter your are transported to the world of the film.

I can only imagine what horrors they have dreamed up for this nightmare of a movie. So if you are feeling brave and fancy doing something a little different I have it on good authority that it is well worth the £64. 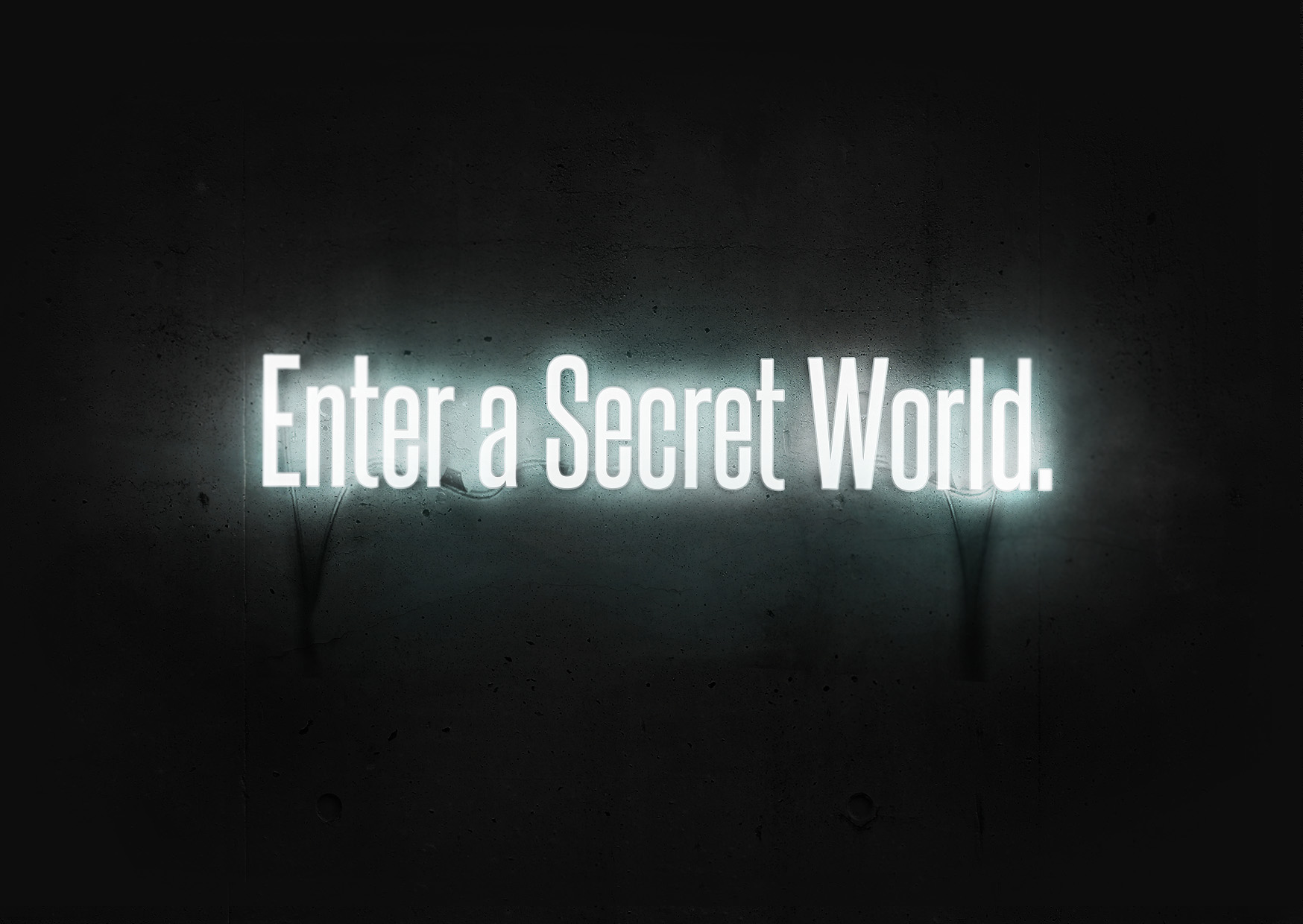 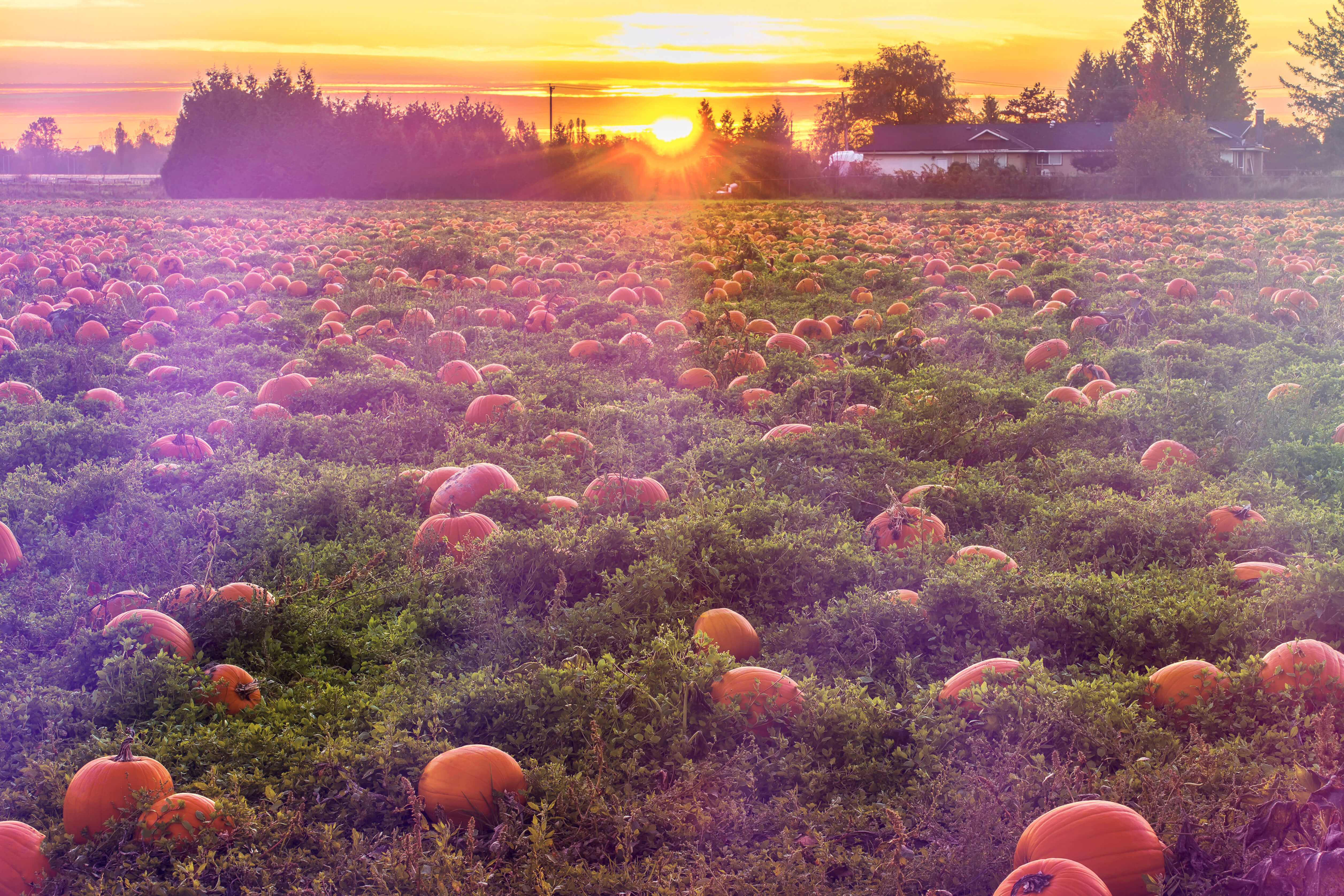 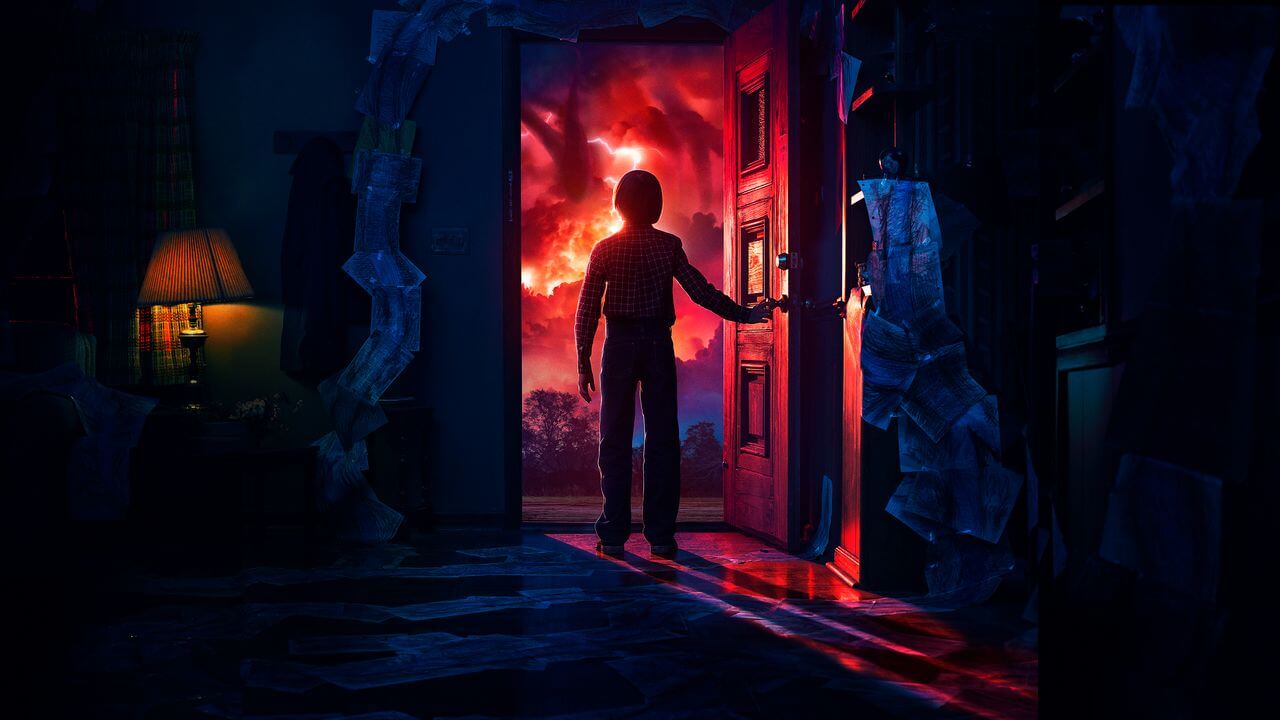