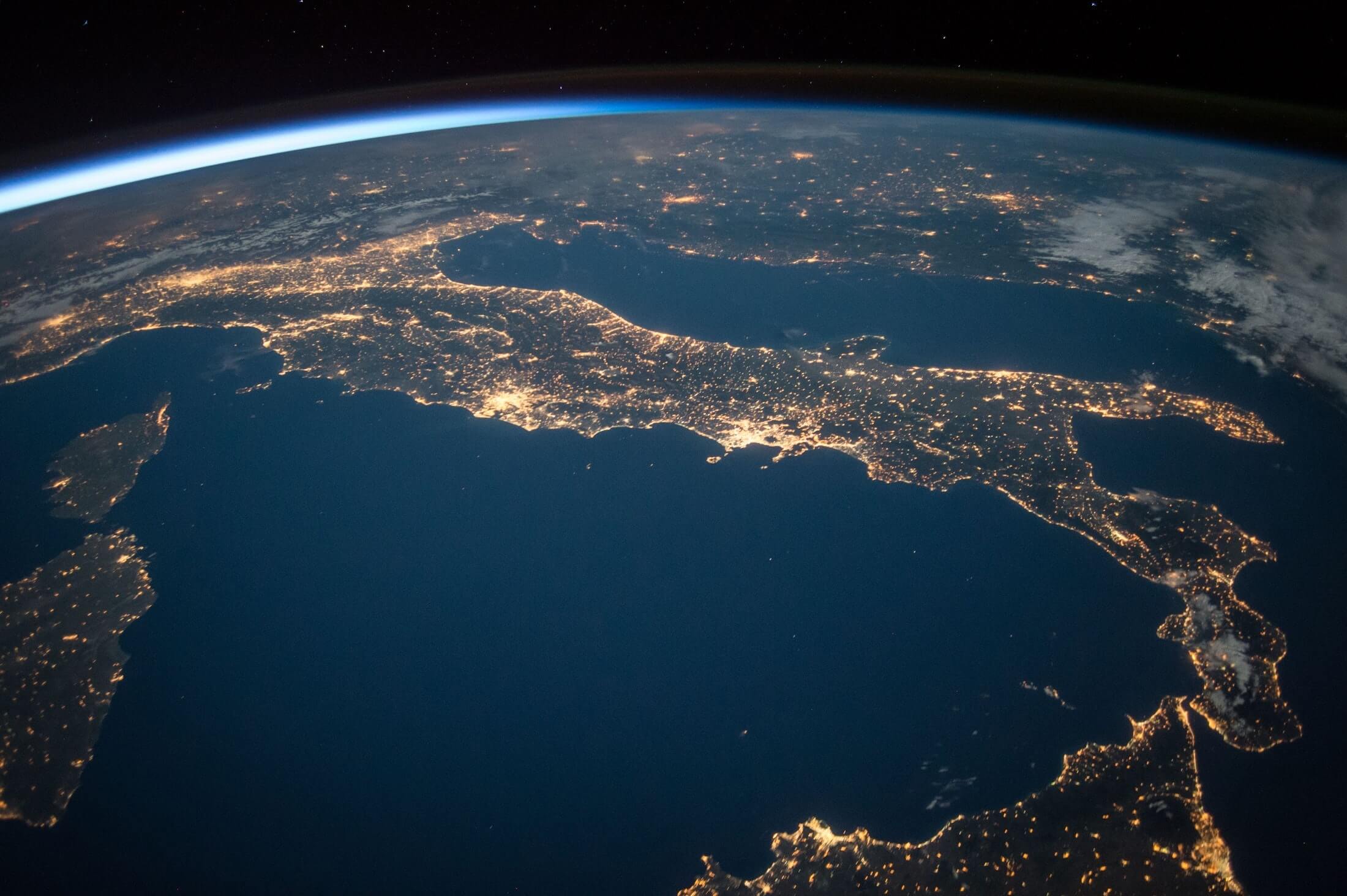 Send Your Ashes To Be Scattered In Space

Send Your Ashes To Be Scattered In Space

A British company has launched a brand new service that sends your ashes in to space. You simply have your ashes loaded in to a ballon and sent 25 miles high.

Ascension Flights, set up by two graduates from the University of Sheffield, UK, have spent the last few years successfully sending hundreds of items into space. Now, after successfully releasing non-human ash into space thanks to their specifically designed Ascension 1 craft, they are set to launch the service to the public in November. 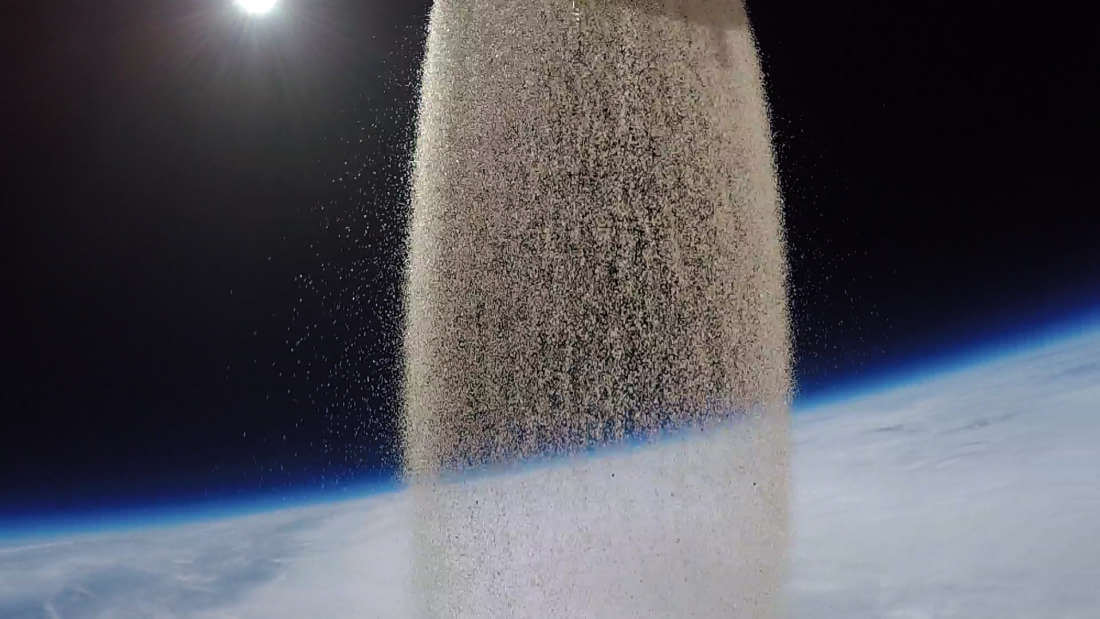 So what actually happens?

The Ascension 1 craft – a payload box fitted with a camera, tracking device, and release mechanism attached to a balloon filled with gas hydrogen – launches from a site in Yorkshire. Once the craft reaches the edge of space, around 25 kilometers (15 miles) or higher, the computer tracking its flight path releases the mechanism, allowing the ashes to gently float away into space.

“When the ashes are released, the winds of the stratosphere spread the particles out across the planet, ending up all over the place,” Mostly they are dispersed, with evidence showing they can escape Earth’s gravitational pull and even head for the stars.

Any residual moisture in the canister freezes instantly, revealing a plume of glitter. Some of the ashes fall through the atmosphere to Earth, with any precipitation on them turning into raindrops and snowflakes. 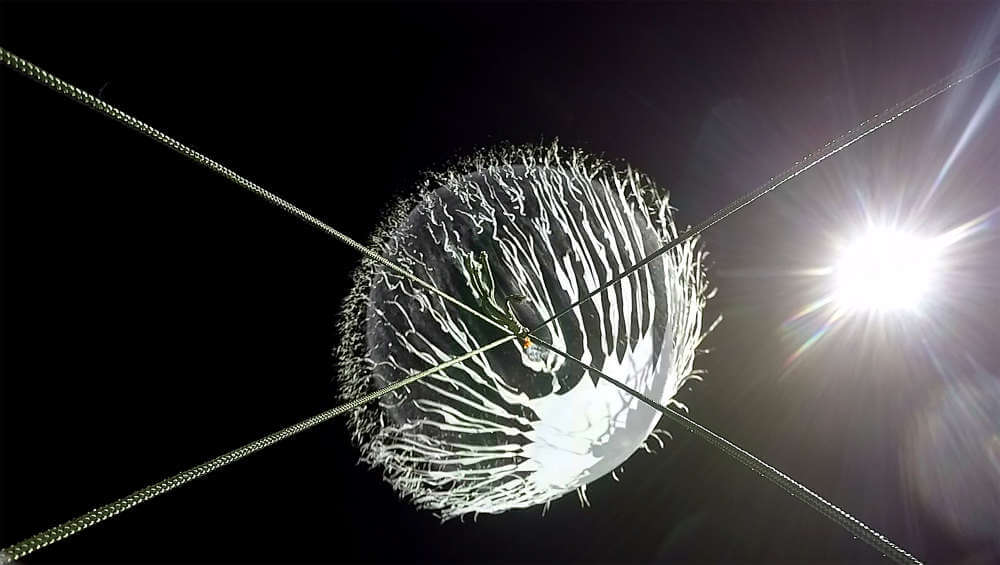 How much does it cost?

See your loved one’s final journey to be scattered in space in a beautiful, personalised video memorial.

Want to launch your loved one’s ashes to space from a site of personal significance? They will work with you to create the perfect send-off.

Launch a ceremonial portion of your loved one’s ashes into space and back again.

We think this is a pretty cool idea and something extra special for someone who is a space fan and would like to have themselves scattered in a very unique way. Would you like to be scattered in space or are you more of a traditional type? Let us know in the comments. 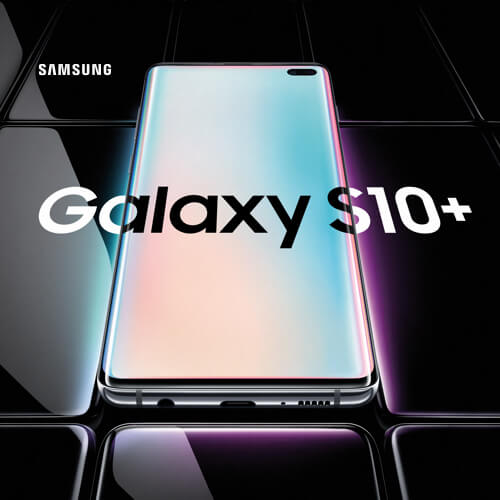 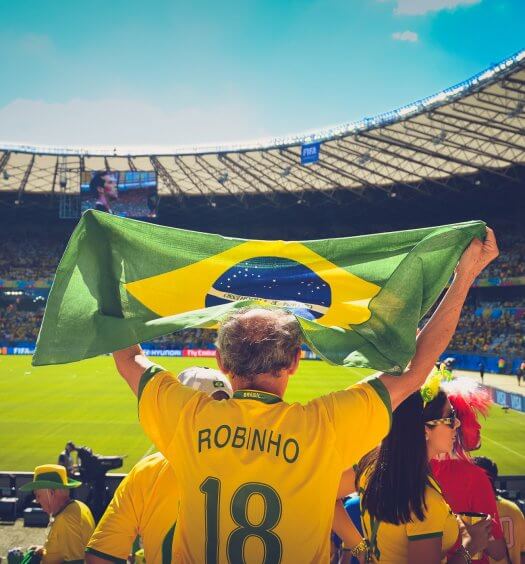 Read More
How to watch the World Cup 2018 in 4K HDR
Comments
Top
%d bloggers like this: