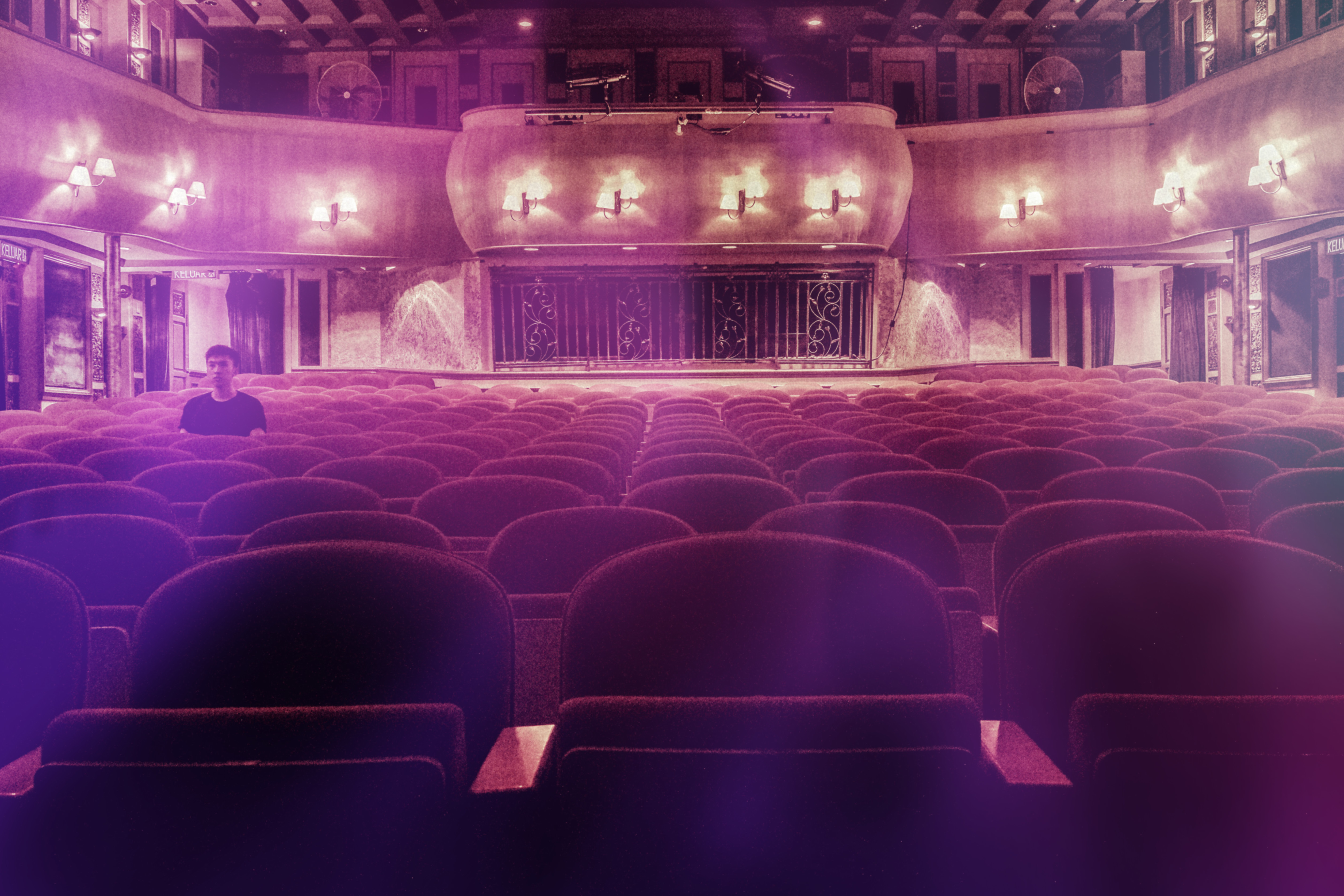 The show must go on: Theatre in quarantine

The show must go on: Theatre in quarantine

The theatres may be empty at the moment, but that doesn’t mean you have to miss out on those Broadway and West End wonders. Many theatres are sharing shows for you to watch for free from the comfort of your own home. You’ll have to be quick though as they’re often only available for a limited time.

The world-renowned Globe Theatre, home of all things Shakespeare, is giving free access to a number of their recorded plays on YouTube. Each will be available for two weeks, so there should be plenty of time to view. Up next and premiering on 4 May at 7PM is The Two Nobel Kinsmen, followed by a brand-new production of Macbeth which will be available until the schools reopen.

You can view a full list of performances here. But if there’s a specific play you’d like to see, their GlobePlayer service lets you rent or buy from a collection of 130 films – you can even buy as a gift to share with a loved one.

Looking for your fix of drama? The National Theatre are streaming a new full-length play on YouTube every Thursday. Once released, each play will be available for a whole week. Next up is Antony and Cleopatra starring Ralph Fiennes and Sophie Okonedo (from 7 May).

Andrew Lloyd Webber – The Shows Must Go On

As one of the biggest names in musicals, Andrew Lloyd Webber is doing his part to ensure we don’t miss out on theatre during lockdown. Every week a full-length performance of one of his shows is available for 48 hours on YouTube channel, The Shows Must Go On. Joseph and the Amazing Technicolour Dreamcoat and Phantom of the Opera are among the brilliant musicals that have already screened, but don’t worry there are plenty yet to come. Future performances have yet to be revealed, so keep your eyes peeled.

If opera and ballet are more your cup of tea, the Royal Opera House are releasing a series of free-to-watch performances to keep you going. You can find the videos on their YouTube playlist #OurHouseToYourHouse. The performances currently available include The Winter’s Tale and Mozart’s Così fan tutte.

YouTube’s not the only place to find quality theatre content in lockdown. The BBC have released a series of plays on BBC iPlayer – it’s a mixture of performances from the Royal Shakespeare Company, Shakespeare’s Globe Theatre and the Royal Opera House, so you’re sure to find something you like. Everything in Culture in Quarantine is available for between one and four months, so you don’t need to rush.

Backflips. Fire-eating. Acrobatics. Cirque Du Soleil are uploading a 60-minute special to their YouTube channel each week to keep their audiences entertained. Plus, there’s even a sing-a-long special so you can get involved in the action (but we’d recommend forgetting the fire).

London theatre, the Southwark Playhouse, have created a streaming platform called the Southwark Stayhouse (you see what they did there), where you can watch a selection of their productions for free. These include the 2018 musical, Wasted, and their take on Shakespeare’s Twelfth Night set at a music festival!

Stream all your favourite Broadway hits from the comfort of your own home with Broadway HD, From old classics to new triumphs, there’s enough to keep you going for the whole of lockdown, plus you can try it out now with a 7-day free trial.

Although the above streams are free, most theatres would be very appreciative of a donation to keep them going during this difficult time: 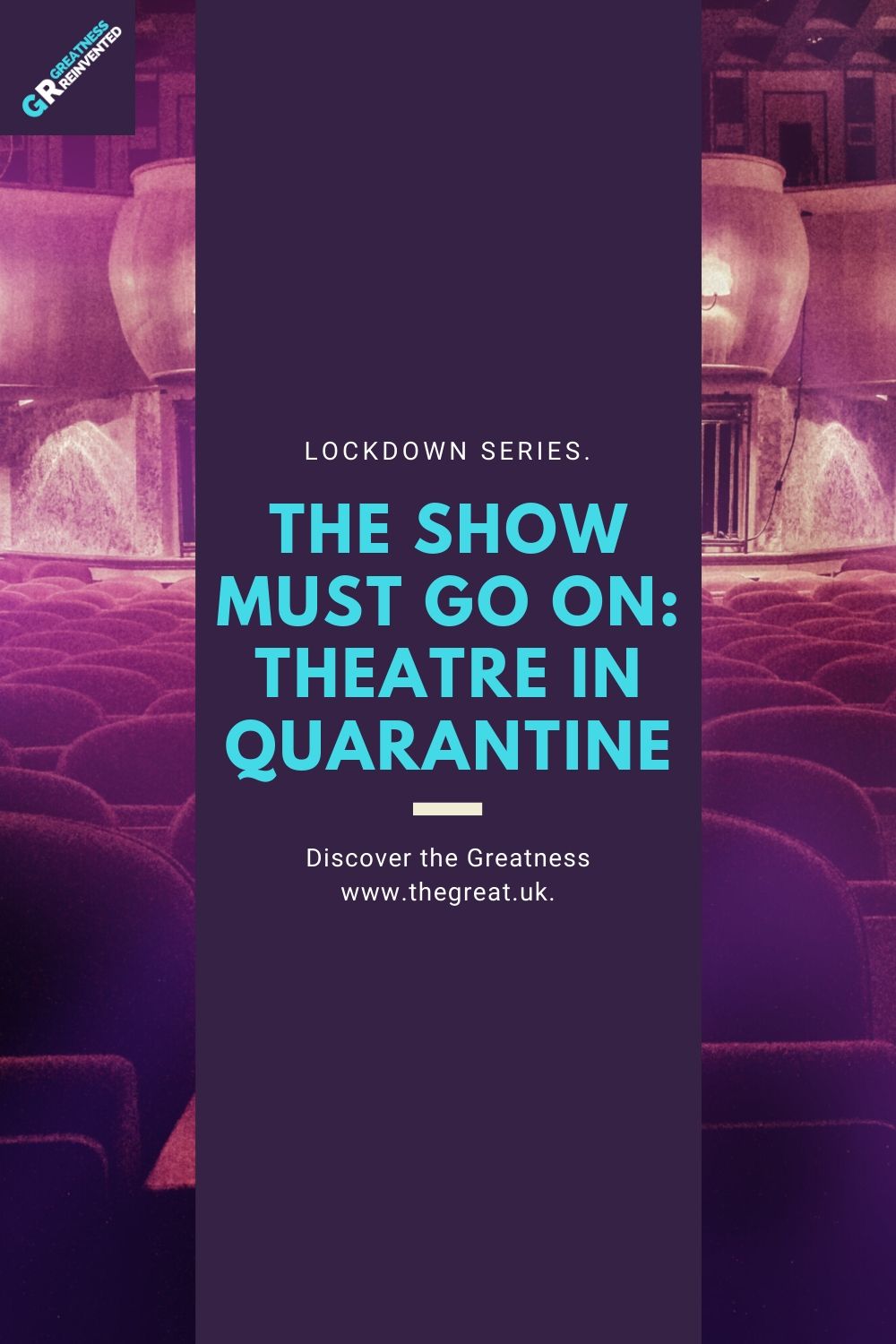 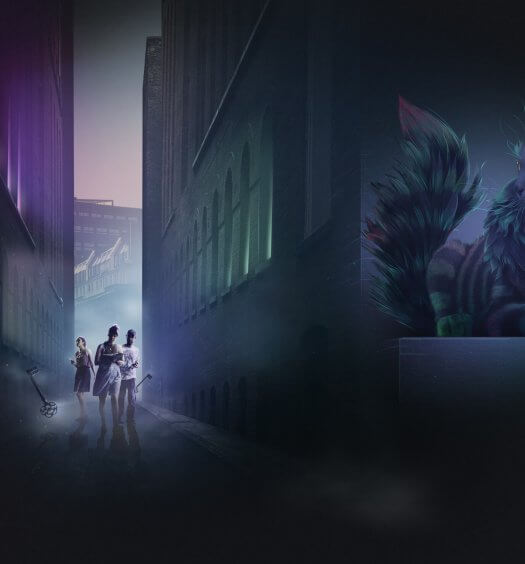 The Hidden City – The Search for the Cheshire Cat

Read More
The Hidden City – The Search for the Cheshire Cat 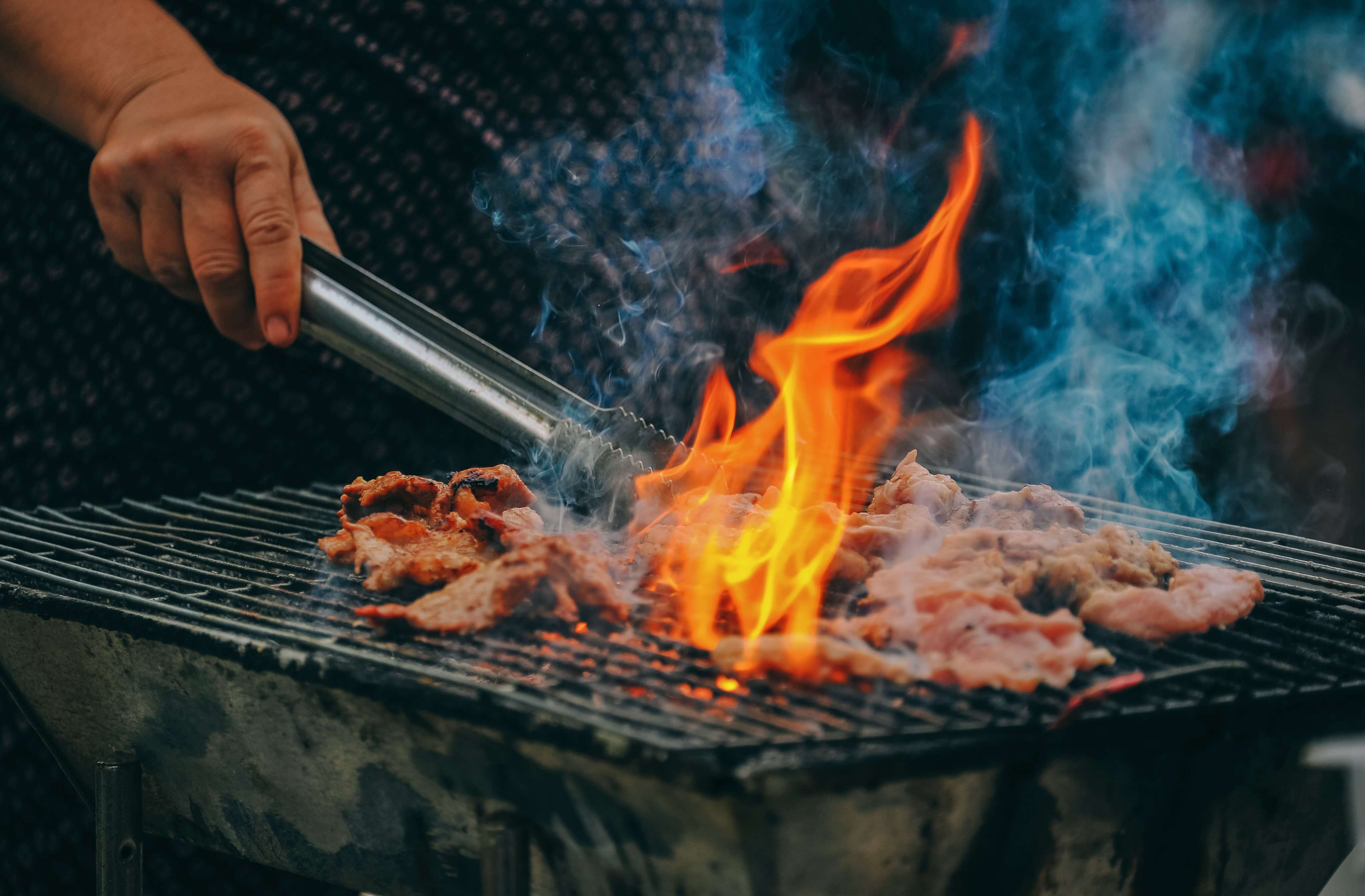