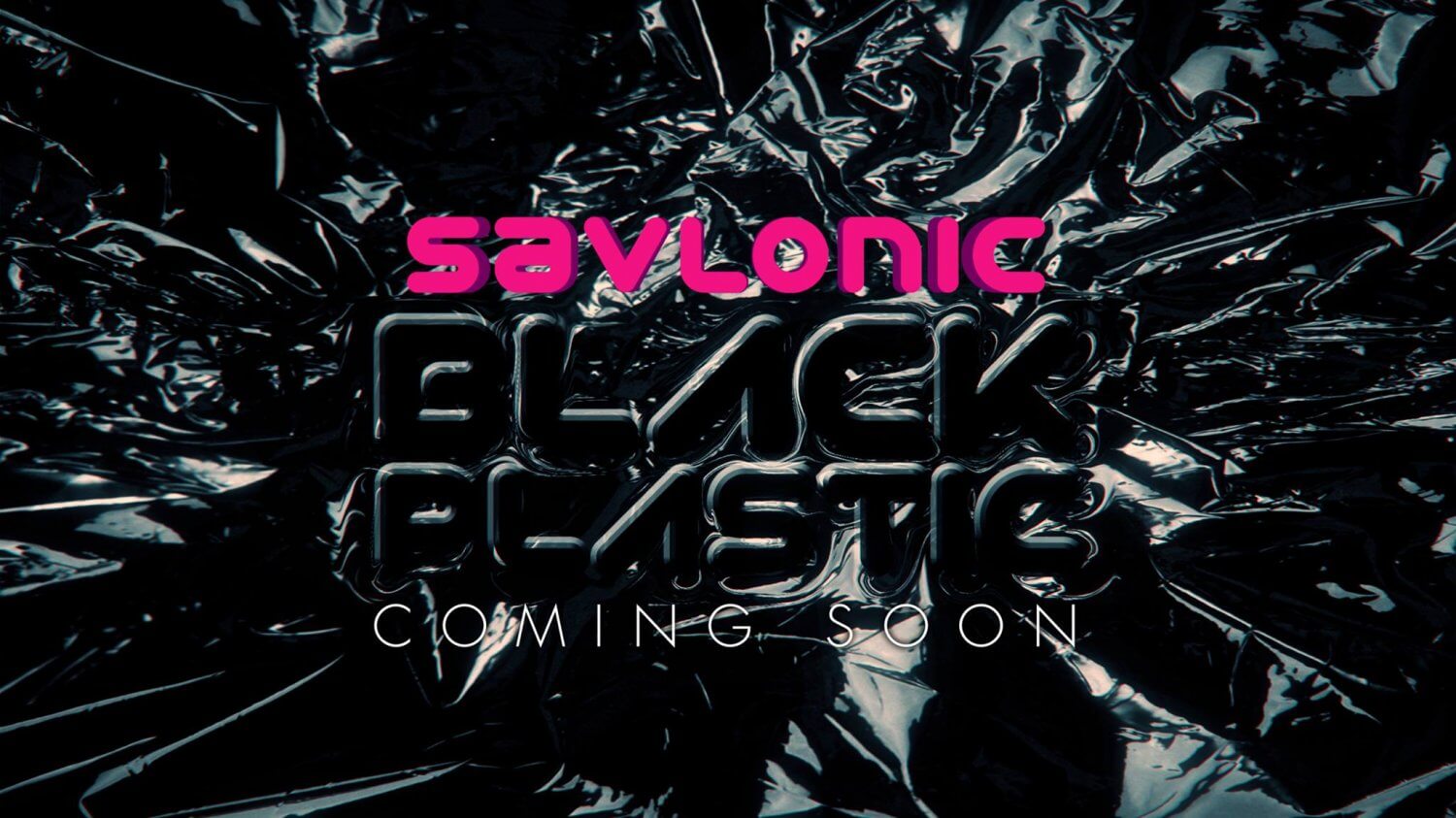 Savlonic are back in the studio, excited to be starting on their third album. They have been able to put together two really good, very different albums, and They are asking for that help again. If you don’t know Savlonic they are the brainchild of the team at Weebl’s Stuff (think badger badger badger).

The new album is going to take the synthwave sound of Neon and twist it in a Savlonicy way. Already having released two albums Red & Neon Savlonic want to use the more mature sound they developed for Neon, and make something brand new.

We are massive fans of Savlonic and have backed both the previous albums and we can say they are great. What else we love the artwork that comes with the vinyl. So if you are a fan of new music and fancy backing a great bunch of guys then head over to Kickstarter now and hit fund. 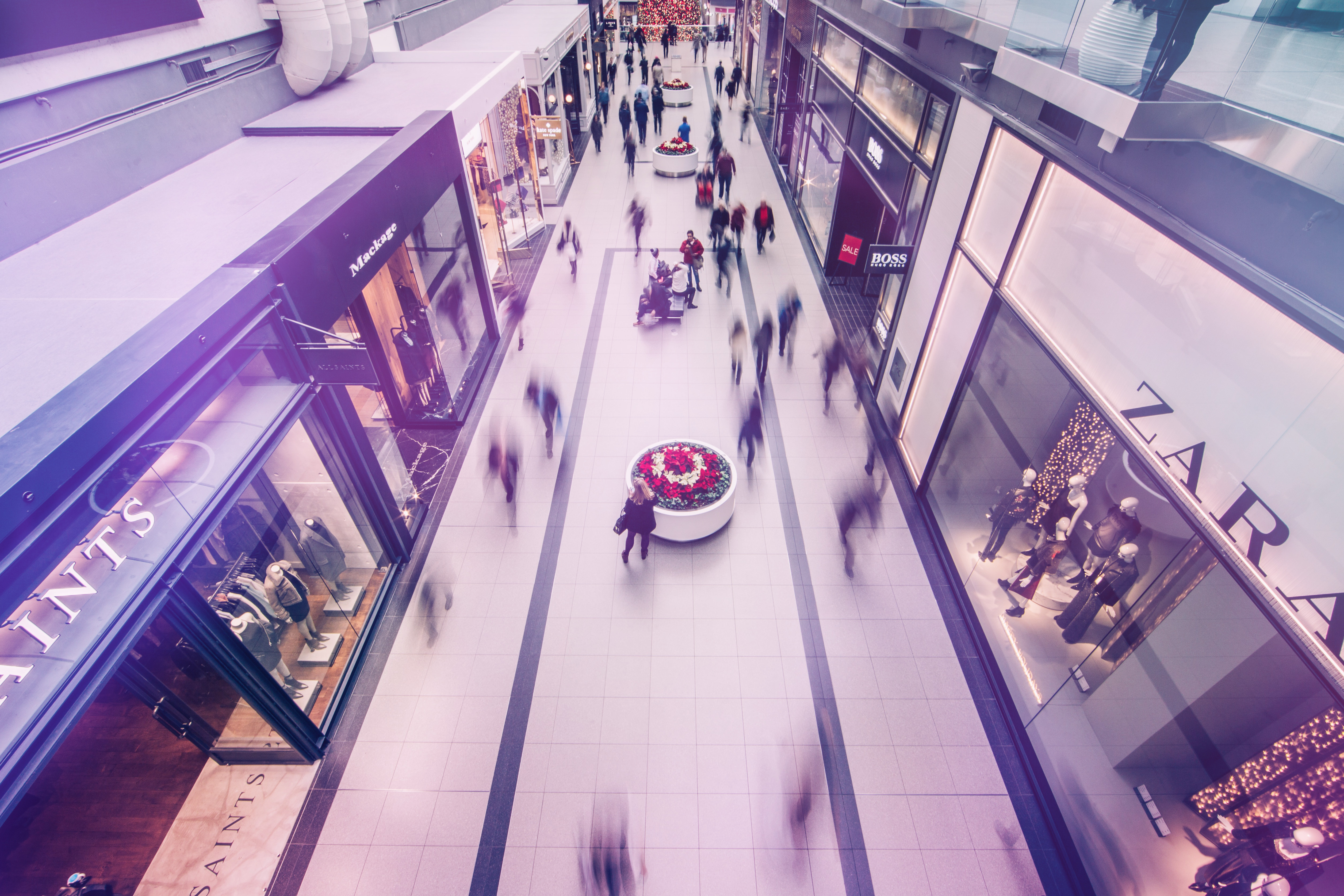 Our best try before you buy deals

Read More
Our best try before you buy deals 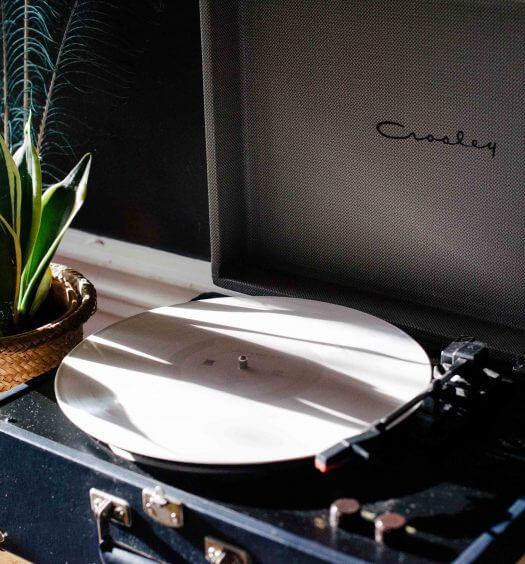