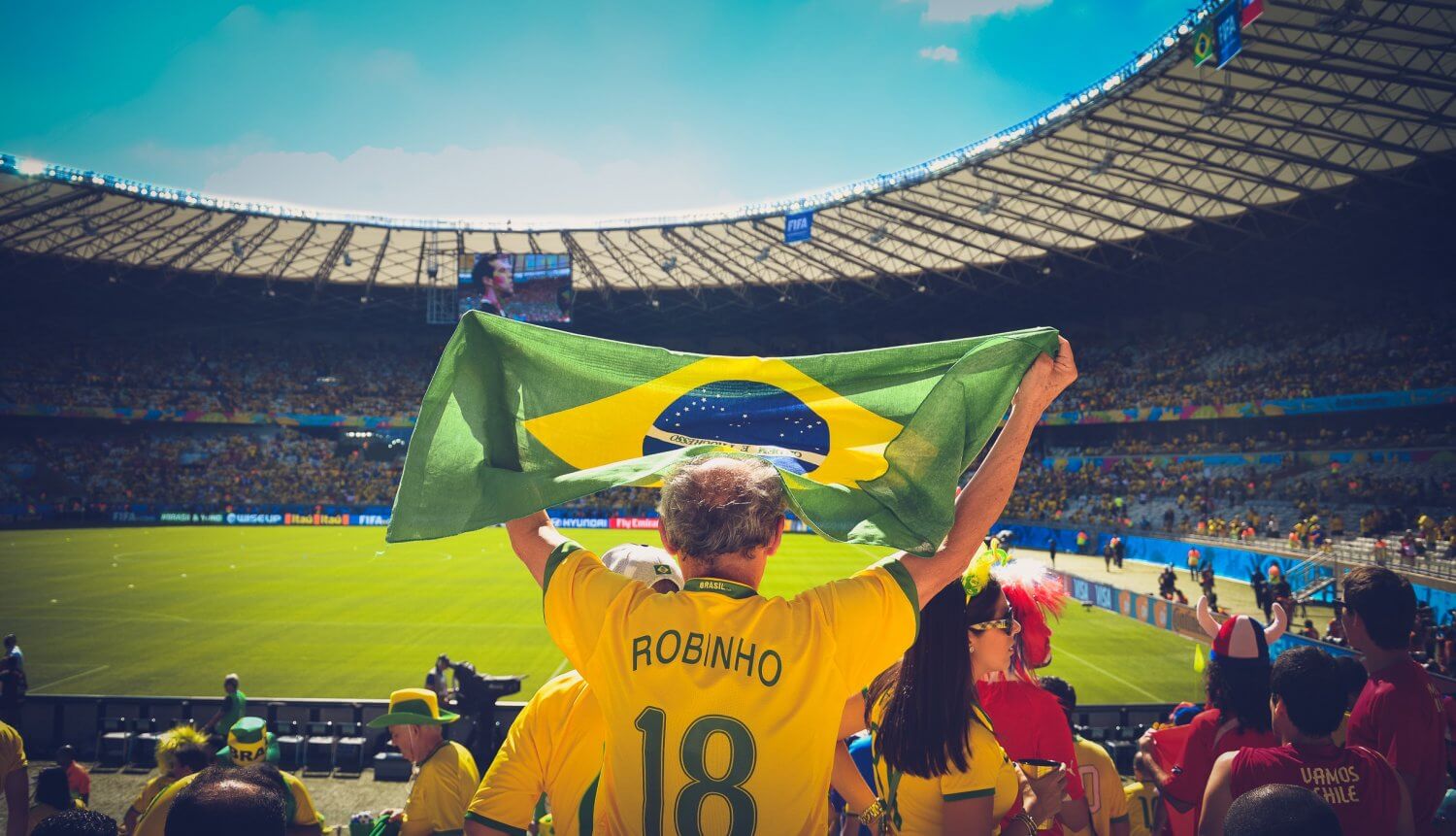 The BBC is to stream dozens of World Cup matches live in 4K resolution and high dynamic range colour (HDR) to UK-based audiences in June and July.

So you want to watch the World Cup 2018 in beautiful 4K HDR well this year you can with BBC iPlayer and a compatible TV. The term 4K – which is sometimes referred to as being ultra-high definition (UHD) – refers to the fact that an image contains four times as many pixels as a 1080p high definition picture.

This can reveal details that would otherwise be obscure – including the notes written on a yellow or red card, or the time on a referee’s watch.

Many people, however, have found that it is HDR that provides the biggest “wow factor”.

The technology takes advantage of the fact modern TVs can go brighter and/or darker than they used to, providing a greater dynamic range.

As result, the shadows of an image can be made less murky while the highlights – including glints of light reflected off metal or water – can be given more impact. 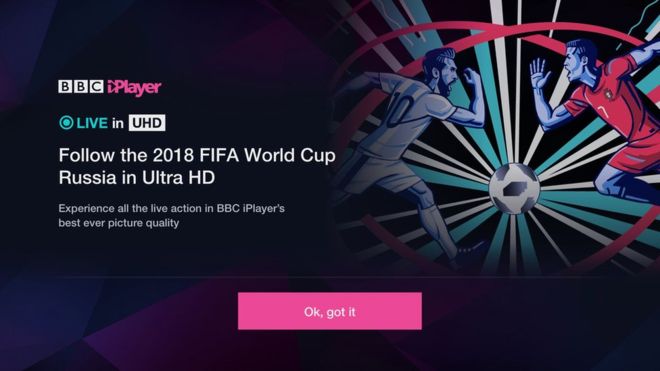 All 29 of BBC One’s World Cup matches are scheduled to be made available in 4K and HDR. But each will be limited to a few thousand people. So you need to be quick to jump on to a stream. Oh and you will need a pretty fast connection. The minimum recommended is 40Mbit/s. So it is unlikely to work on mobile connections.

The 2018 FIFA World Cup kicks off on Thursday June 14th at 4pm BST (ITV will show the opening match plus the opening ceremony), but these following 29 BBC One matches are the ones that will be available in 4K on iPlayer.

No 4K TV but want to stream on the go

Fear not folks because if you do not yet have a 4K TV or you are out and about during the game you want to watch then there is a way you can stream all the games to your phone to tablet using Three’s Go Binge service.

Along with services such as Snapchat Three have zero rated TV Player so all you need to do is sign up to TV Player be on a compatible plan and away you go get streaming from a beach, park or anywhere you have signal. 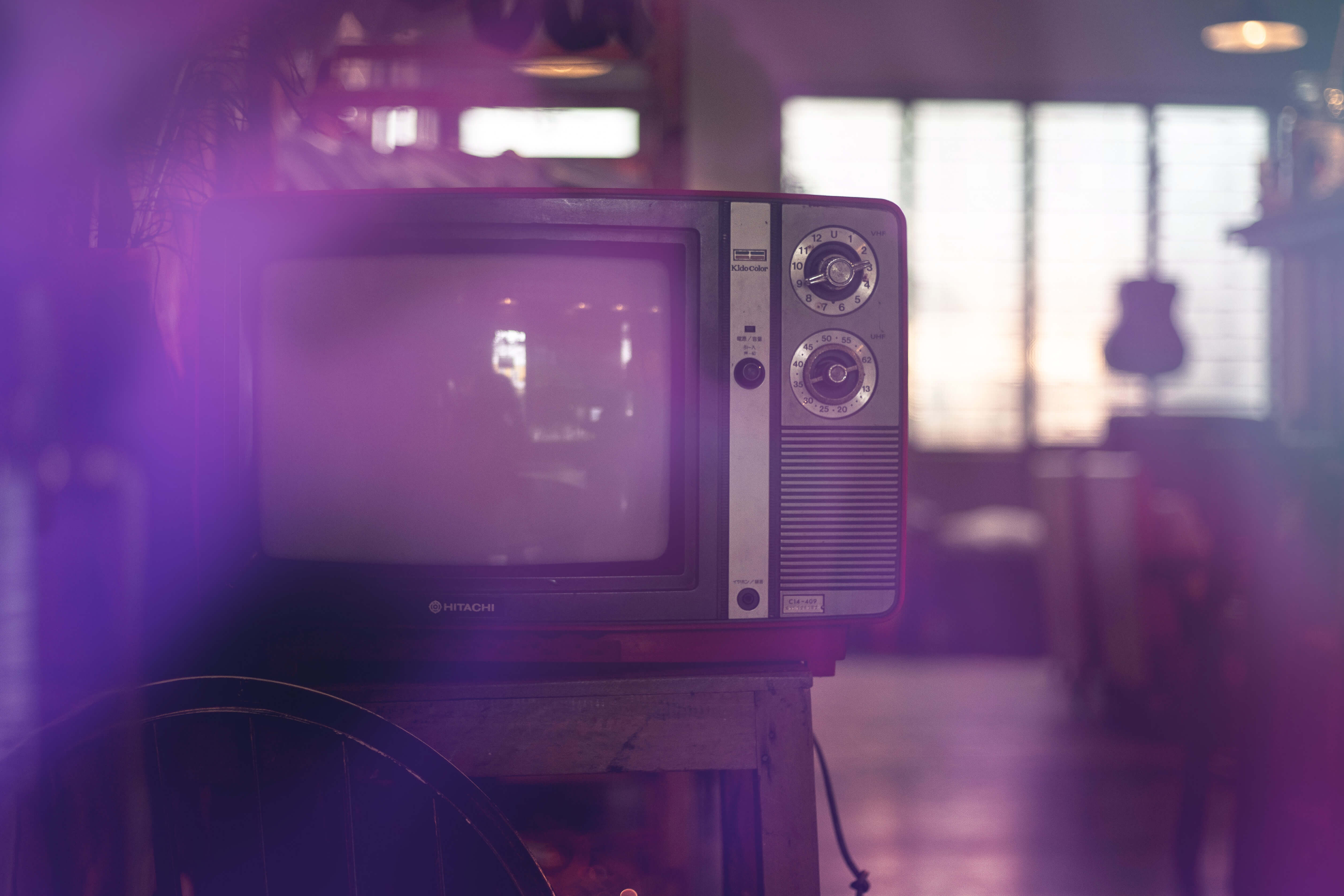 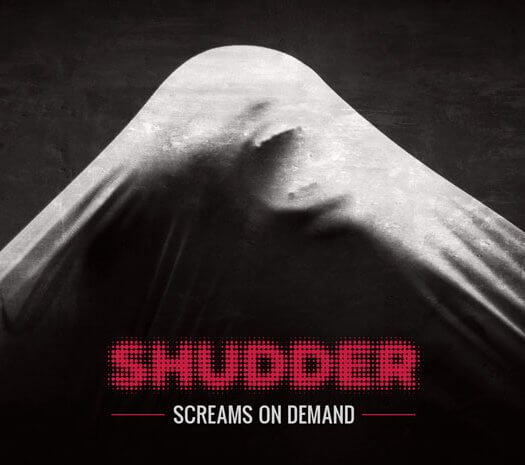